This is Day 2 of a 7 part series featuring the 1:24 scale vehicles produced by GMP.

Today here is the model car we are featuring:

Additional details:
~ If you were a member of Epitome Exclusives’ Buick 300 Gold Club (limited to 300 members), you received a numbered car from 001-300 (with a Gold colored license plate), and a Certificate of Authenticity card included with the vehicle. {note: members usually received the same numbered car for the entire series}.
~ A GMP congratulatory card was inside the box, one side a “thanks” & one side a survey.
~ an outer box, an inner box, protective styrofoam insert with a diamond shaped topper (embellished with GMP logo) to keep it closed. Inside this, the car is further protected by a tissue and a plastic wrapper with the GMP logo on it.

Extra Info:
~ Even though this isn’t the rarest vehicle in the series (production wise), it’s the most popular car in the series.

[just FYI, when you take close up pictures of scale models, and you use a flash, not to mention it being a black car, every single spec of dust on the vehicle will show up in your photos! The paint on this car is not speckled!! Of course, it didn’t help that I left the cars sitting out for 3 days while I finished up this series of posts!]
. 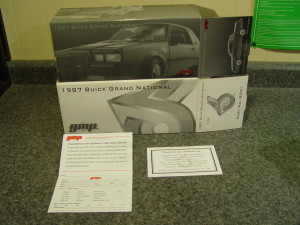 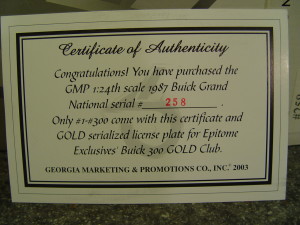 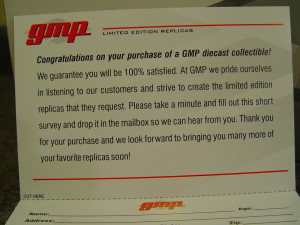 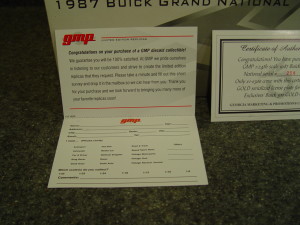 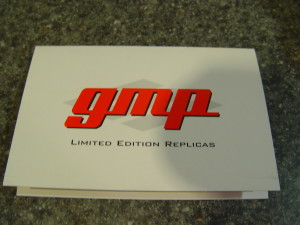 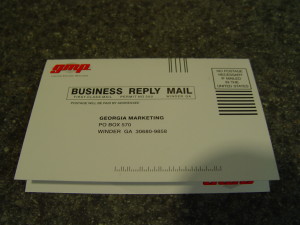 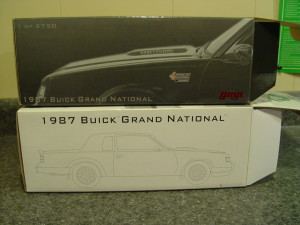 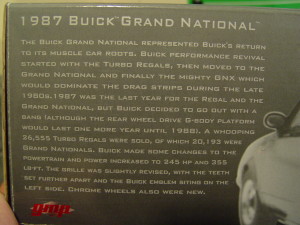 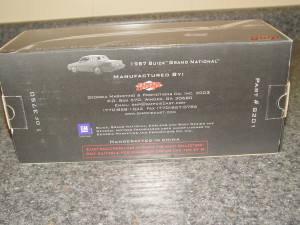 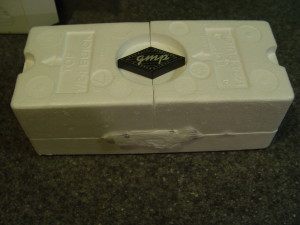 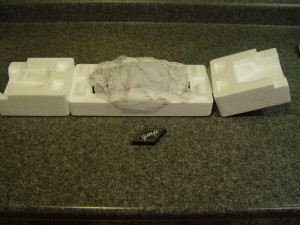 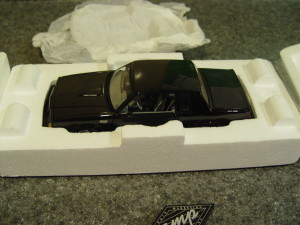 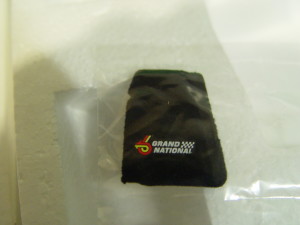 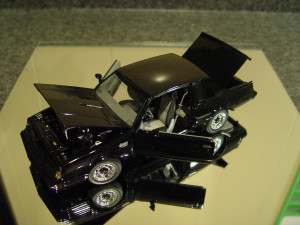 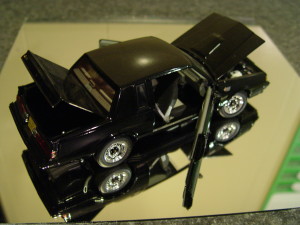 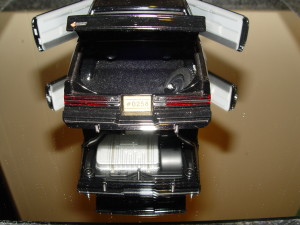 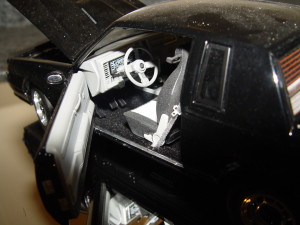 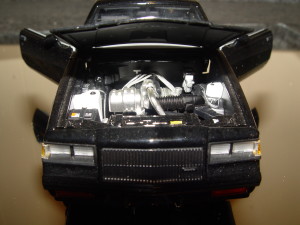 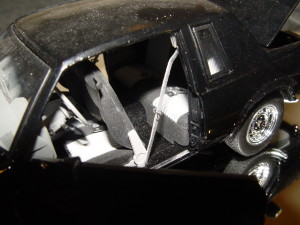 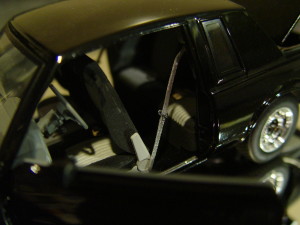 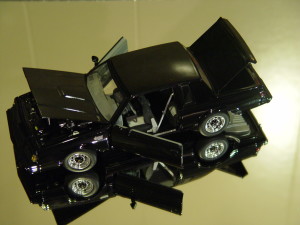 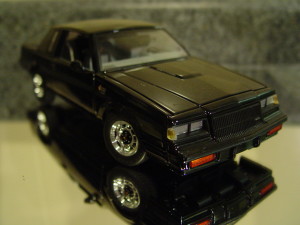 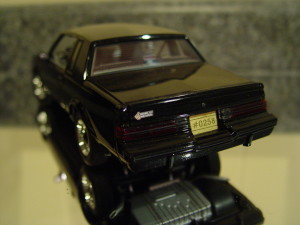 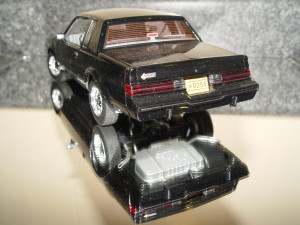 If you missed yesterdays post in this 7 day series: GMP 1:24 Overview & booklet