December 11, 1987 marks the day that the very last Buick Grand National would ever be built.
In fact, it would be the very last car that rolled off the assembly line of the Pontiac Michigan G assembly plant.
This was the oldest plant that GM had running (started in 1927).
What a sad day for all of us Buick Grand National fans, but a happy day for the owner since they got to take it home!

Bob Colvin of Springhill Motor Company owns this significant piece of automotive history, and the car sits in its own “bedroom” as Bob says.

When (if lol) I win the lotto, THIS is the car I will be sure to have in my own “bedroom!”
Surely this specific Buick Grand National is the most valuable example from all of the G-body Regals ever built, probably including even the infamous Buick GNX!

Watch the last G-body Regal come down the assembly line!

and for those wondering if this super rare G-body Regal ever gets taken out of the bedroom, the answer is yes.
Here’s a few pics of it at an auto show, maybe autorama. (location and date unknown). 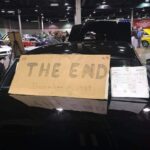 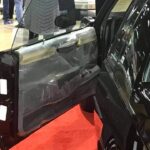 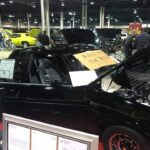 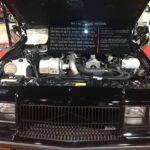 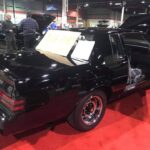 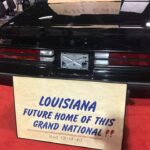 A couple pics of the last Buick GN rolling down the assembly line: 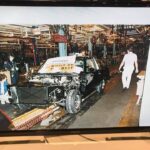 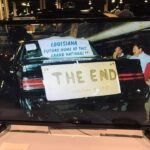