THIS is the 6th car in the series.
A gray metallic exterior paint job with a gray interior.
A black license plate bearing the words Buick, with Happy the Hawk in gold outline, was added on the front.

This would be the last car that stated “Peachstate Collectibles” on the outer white box.
The “www.peachgmp.com” website that used to be printed on the bottom of the outer box is missing on this issue (but would return on issues #8007 & #8008) – {but NOT on the very next car that was released (by date) in this series, #8101}.

Jim Connelly drew the art for the 300 lithographs that were produced.
The litho box (& mini window sticker envelope) was stamped in a dark purple ink (almost black), and the lithograph itself is numbered with a black marker. 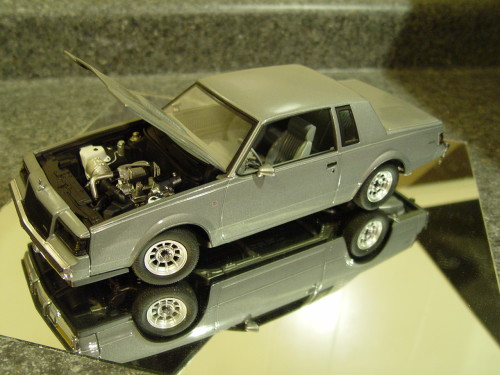 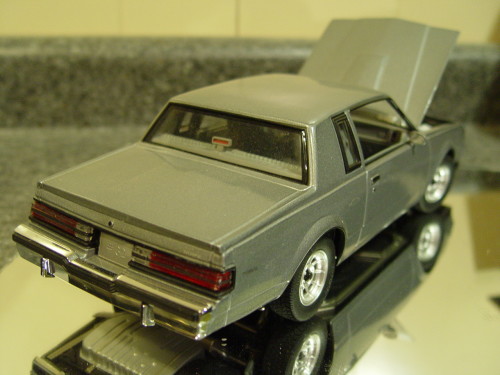 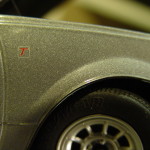 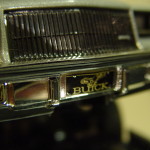 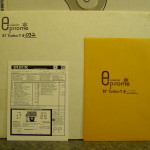 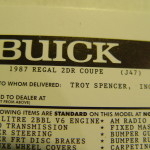 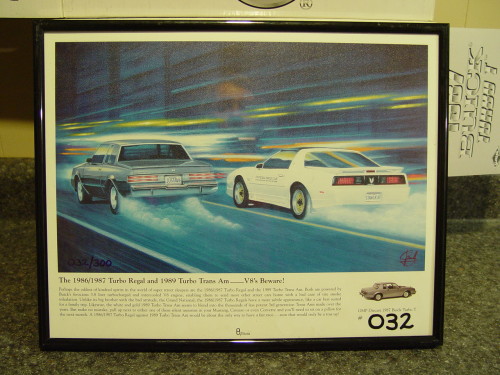 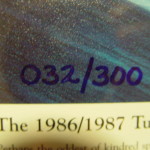 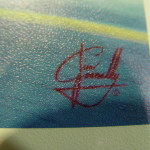 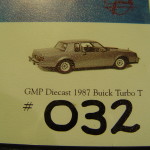 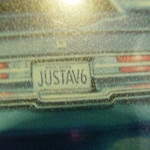 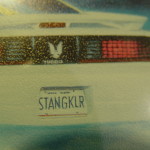 Perhaps the oddest of kindred spirits in the world of super street sleepers are the 1986/1987 Turbo Regal and the 1989 Turbo Trans Am. Both are powered by Buick’s ferocious 3.8 liter turbocharged and intercooled V6 engine, enabling them to send most other street cars home with a bad case of tire smoke inhalation. Unlike its big brother with the bad attitude, the Grand National, the 1986/1987 Turbo Regals have a more subtle appearance, like a car best suited for a family trip. Likewise, the white and gold 1989 Turbo Trans Am seems to blend into the thousands of less potent third generation Trans Ams made over the years. But make no mistake, pull up next to either one of these silent assassins in your Mustang, Camaro or even Corvette and you’ll need to sit on a pillow for the next month. A 1986/1987 Turbo Regal against 1989 Turbo Trans Am would be about the only way to have a fair race………. now that would truly be a toss up! 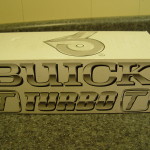 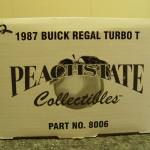 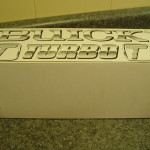 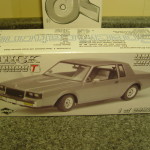 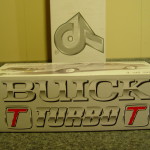 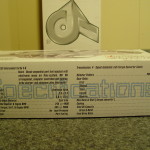 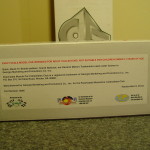 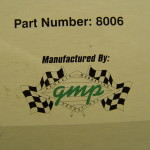 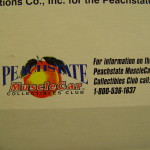 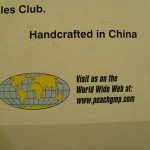 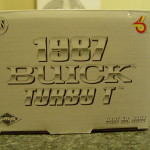 NEXT car in the series: GNX XRAY.

Be SURE to check back tomorrow to see it!

The 6th Turbo Buick model GMP would release was a 1987 Gray Turbo Regal with a blackout package.

The lithograph that came with the first 300 serial numbers was of a Gray T racing a 1989 Turbo Trans Am in a city scene.

Jim Connelly is an incredible artist/illustrator.
He is well known for his western themed work, but he worked with me just the same.

If he wasn’t using a photo from the person that would be depicted in the lithograph to work from, he would ask me to lay out the vision I had for the artwork.

For this release, I wanted to incorporate the Turbo Buick’s sleeker cousin, the 1989 Turbo Trans Am.

I personally owned a 1987 Gun Metal Gray Turbo Regal at the time and I got a kid from my town with a Turbo Trans Am to line up his car with mine so I could take the picture the way I wanted the artwork to be. 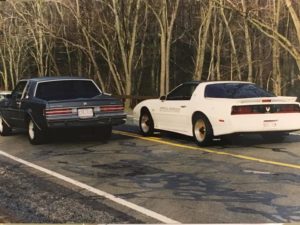 Jim Connelly did the rest.
I called the lithograph, “Toss Up.”
I asked for him to hide a Turbo 6 in the background of the scene, can you find it?