THIS is the 14th car in the series.

This car was created for diecastmuscle.com (by GMP), a website that use to sell diecast cars online. (sometime in 2009 their website went offline).

This model is almost an exact duplicate of the previously released version #8102, except for the front & rear license plates being changed.
.
The front plate has: the diecastmuscle.com logo & website URL with the words Christmas Edition on bottom.
.
The rear plate has a string of colored Christmas lights on top & bottom with the car number (in red ink) in the middle.
.
Note, these license plates are made out of some paper sticker material, (not like the type GMP used), and were most likely created and stuck on by diecastmuscle themselves.

The outer white box also had a star-shaped sticker placed on it indicating it was “1 of 100” (it listed the car # on it) with the diecastmuscle.com slogan. It stated: Christmas Edition, From: MTR Enterprises.

Their was a Happy Holidays note placed with the car inside the box. (shown in pic below). 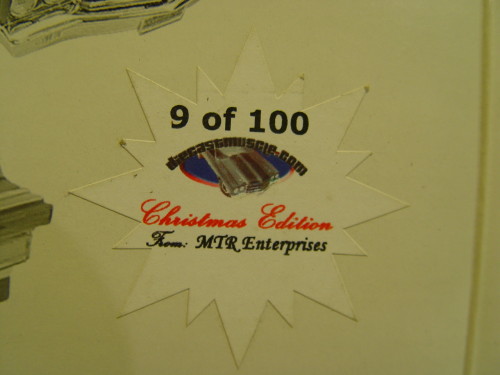 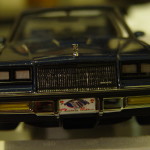 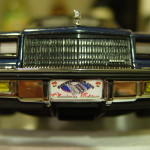 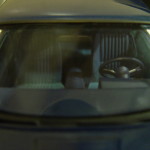 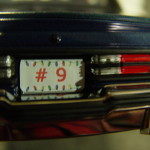 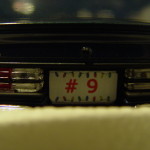 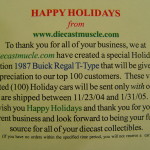 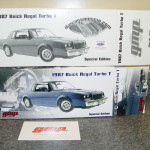 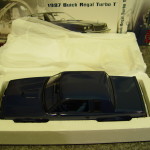 NEXT car in the series: diecastmuscle.com 1987 Buick Regal Turbo T (chrome blue finish).
Be SURE to check back in about an hour from now to see it!