Lithograph Made: yes (for the yellow car in this set)

THIS is the 18th car in the series.

A previous post made on this site (about 2 hours ago), contained additional details about this 2 car set in general.
{you can refer back to it for some more specifics about THIS car, or see the certificate of authenticity (for the yellow flamed GN), more pictures of the inner & outer boxes, the special lithograph that was created with this set, etc. Find the post here: Drag GN set}

The inner box features a negative image printed on it.
.
The bottom of the box has Epitome’s logo on it, whereas the yellow car in this set (#8104A) does not! 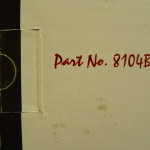 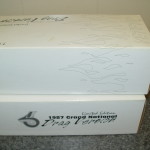 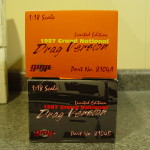 Between 1986 and 1987 Buick Motor Division produced just over 30,000 Grand Nationals, the vast majority in 1987. With an incredibly powerful and tuner friendly 231 cubic inch, turbocharged and intercooled V6 engine, these cars can print 12-second time slips at the dragstrip (with minor modifications) more easily than any pure musclecar ever built for the masses at an affordable price. 11-second time slips can be had with only a few more minor bolt ons. The winds of change began to blow on the streets and dragstrips of America, where Grand Nationals revolutionized stock performance expectations by dominating all who challenged. A huge rivalry was created as the loyal crowd started losing what seemed like almost every race at almost every event…. to Buick. This rivalry endures even today and it is so strong that even though Grand National production ceased over 15 years ago, many annual “Buick vs Mustang” events still exist at dragstrips around the country. The Mustang crowd has certainly made great performance strides over the last 15 years, but the Buick Grand National continues to own them and will forever be tagged the ultimate “STANGKLR”. 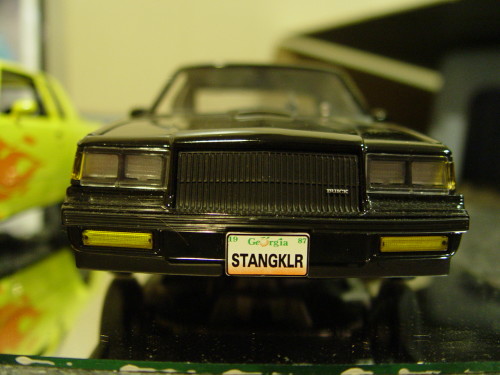 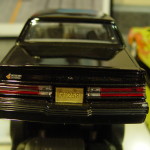 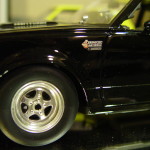 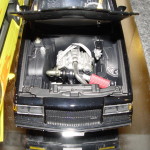 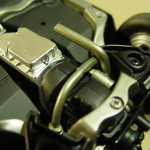 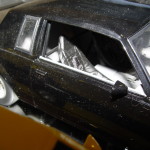 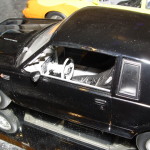 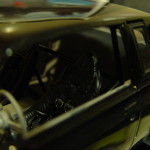 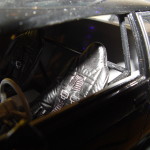 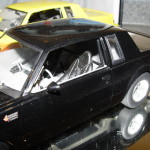 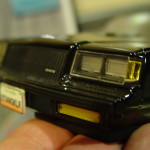 NEXT car in the series: 1986 Street/Strip Buick Grand National.
Be SURE to check back in tomorrow to see it!