Every new car model year, Buick released to the news & other media sources, informational packets that were known as “press kits.”

These folders had within them updates about what was new for the vehicles in that specific model year.
They contained various photos of all of the new cars in the model lineup for that year. Brochures specifying engine details were in some of these packets. Numerous sheets were within revealing new options that could be had, power details, body changes, etc.

These Buick press kits are kind of rare to find, since they were meant for the media to use, and not really for public consumption.
Most of these kits were tossed by the news sources that received them once they were done using them.

They do make a nice addition to your Buick literature collection though! 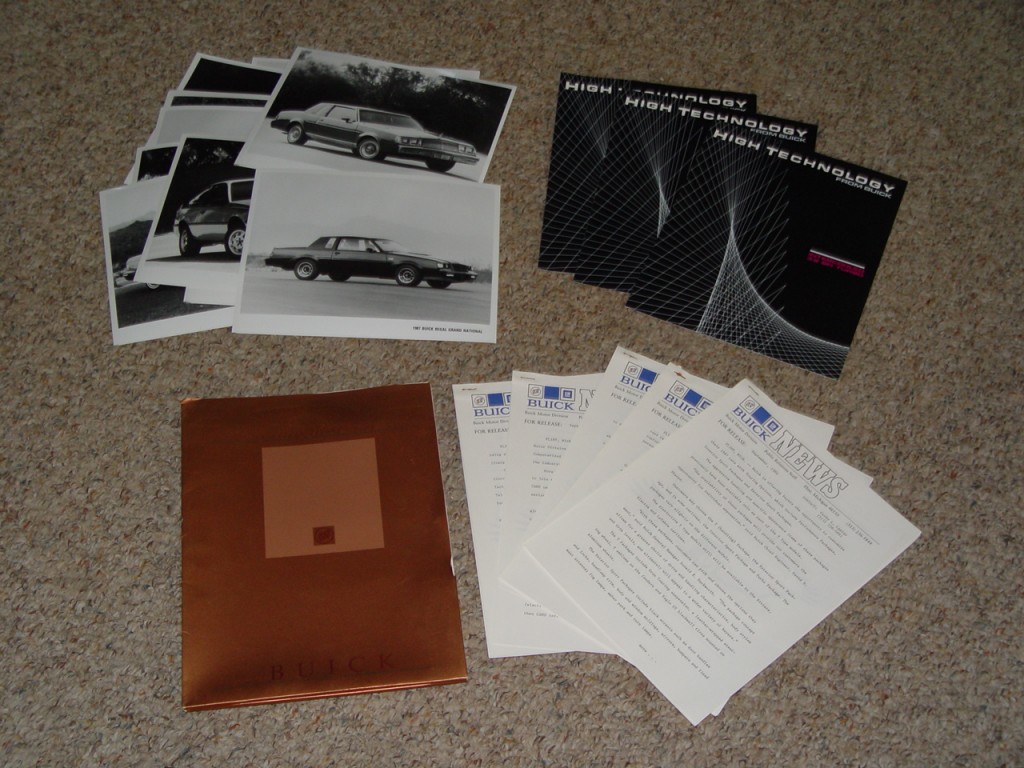 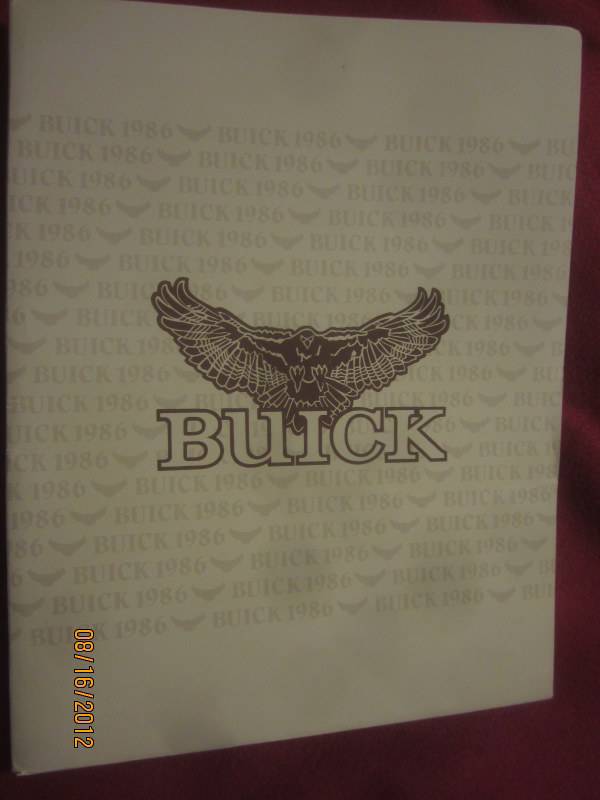 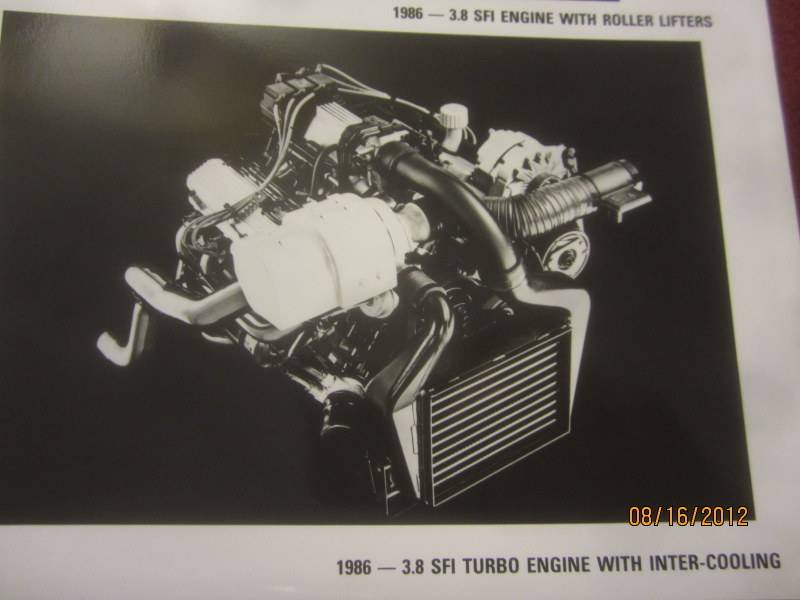 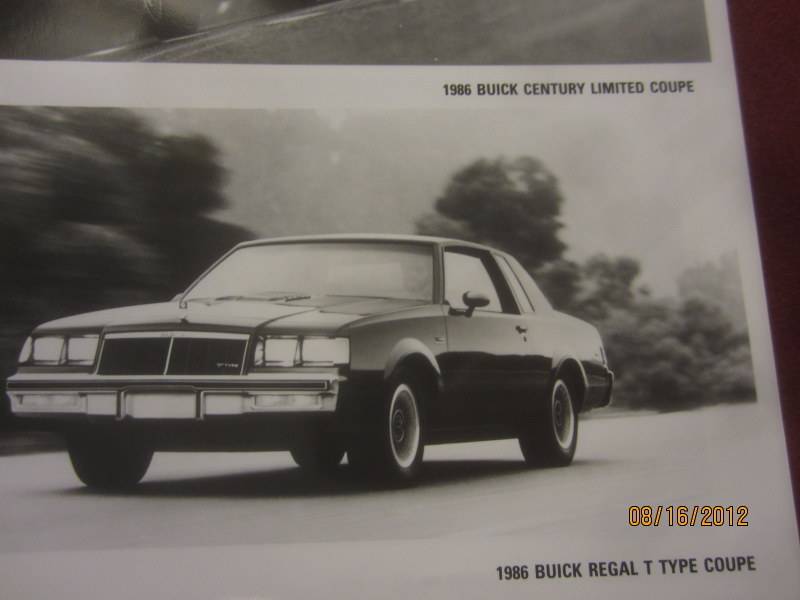 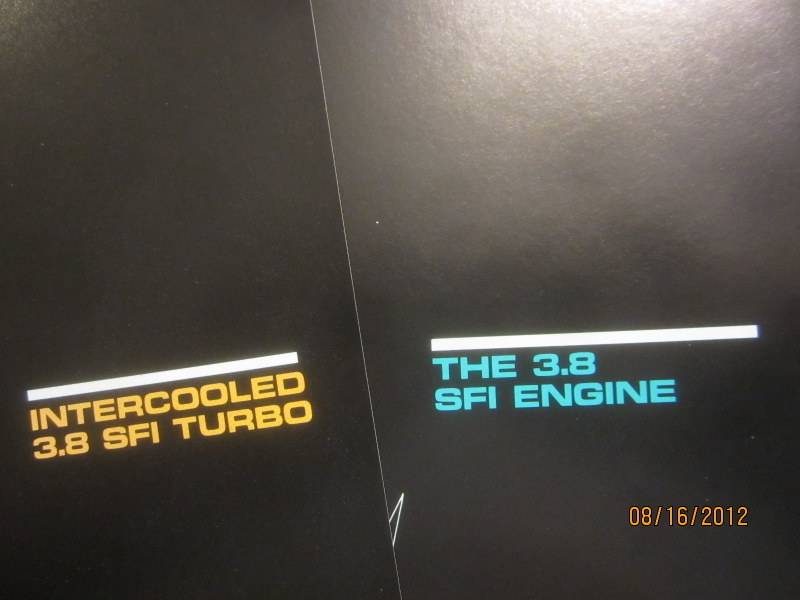 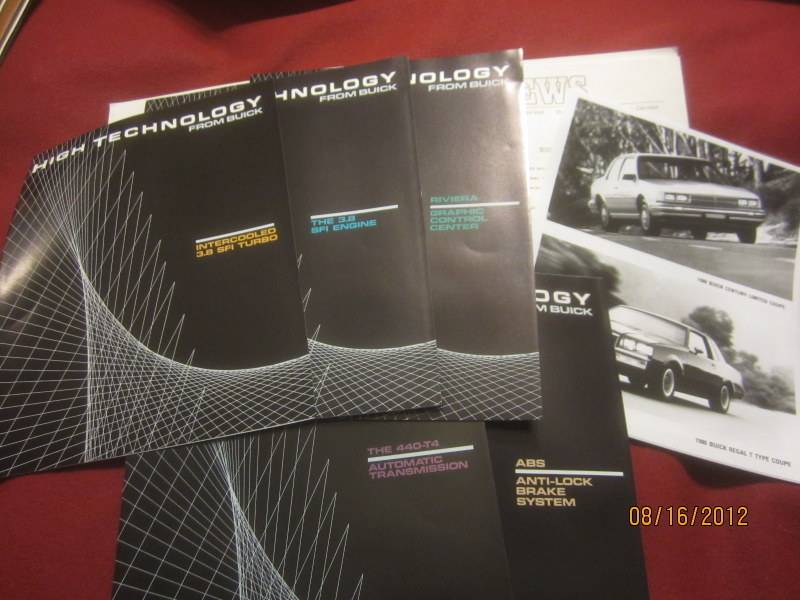 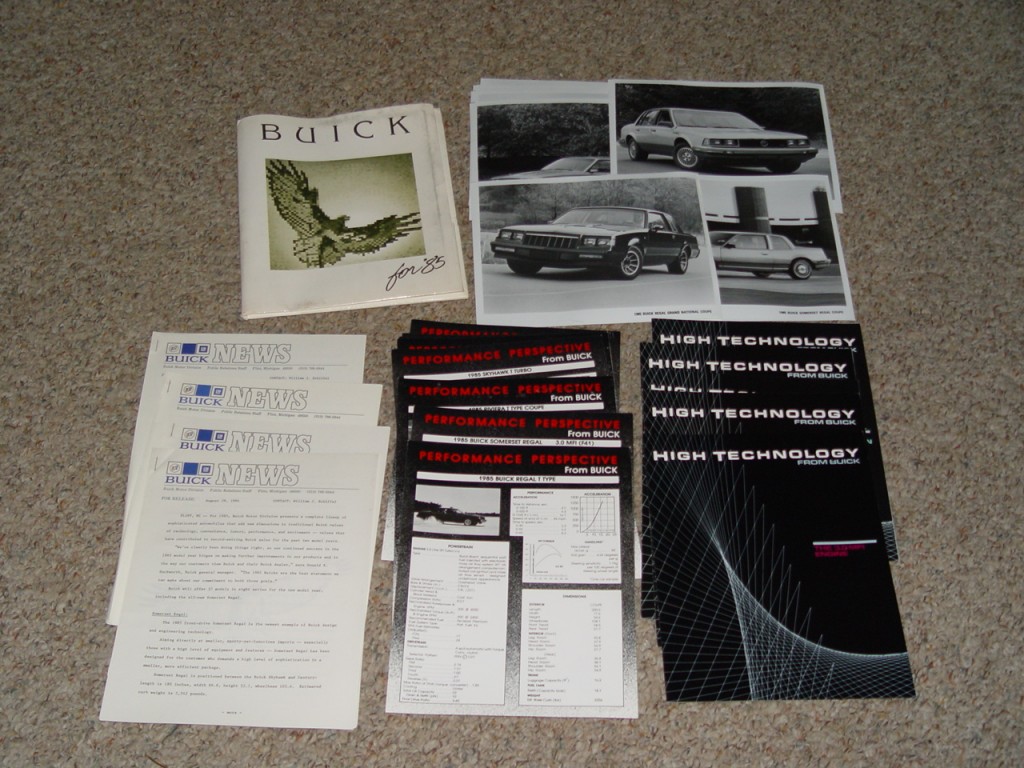 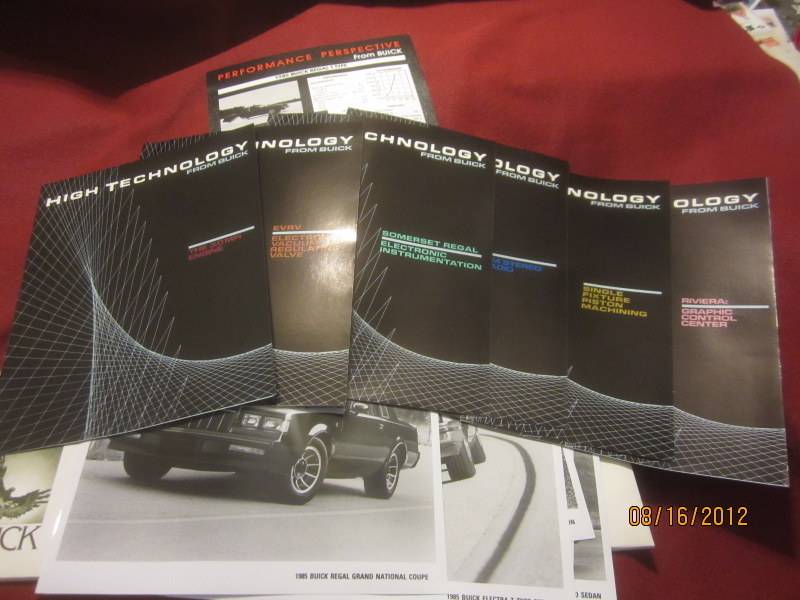 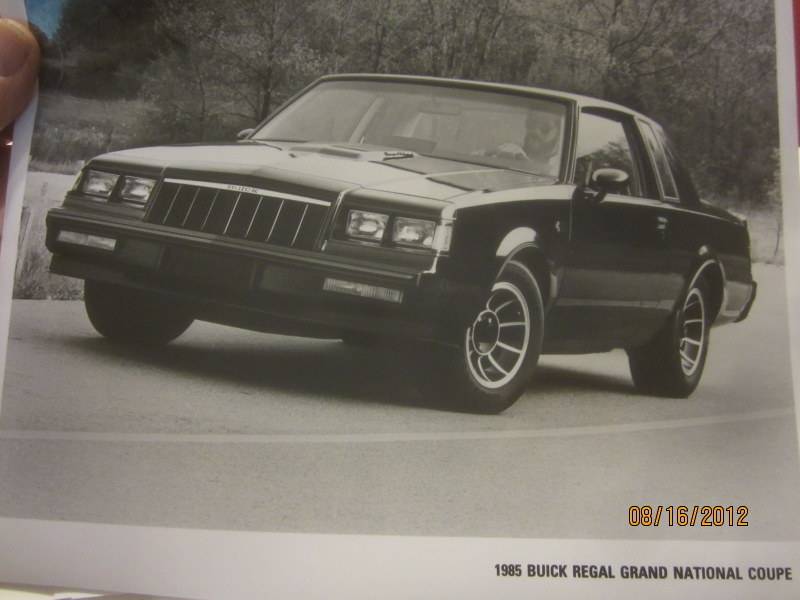 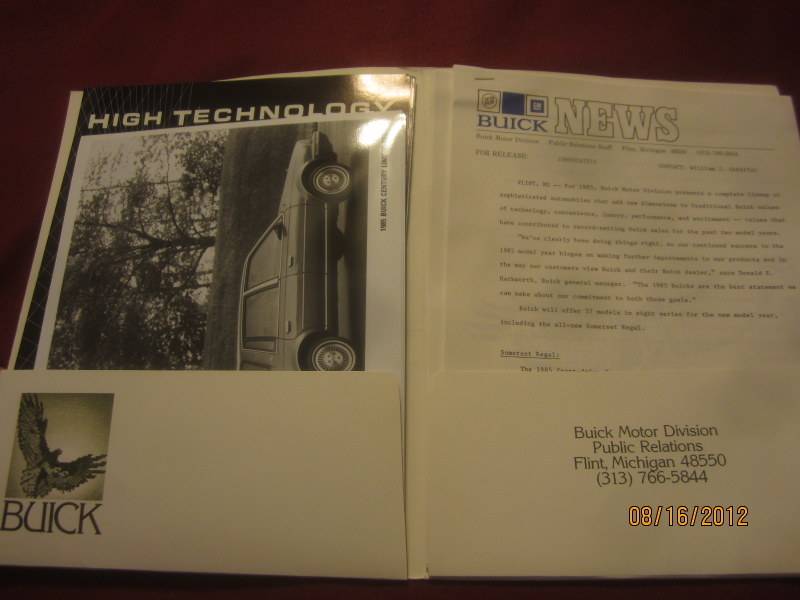 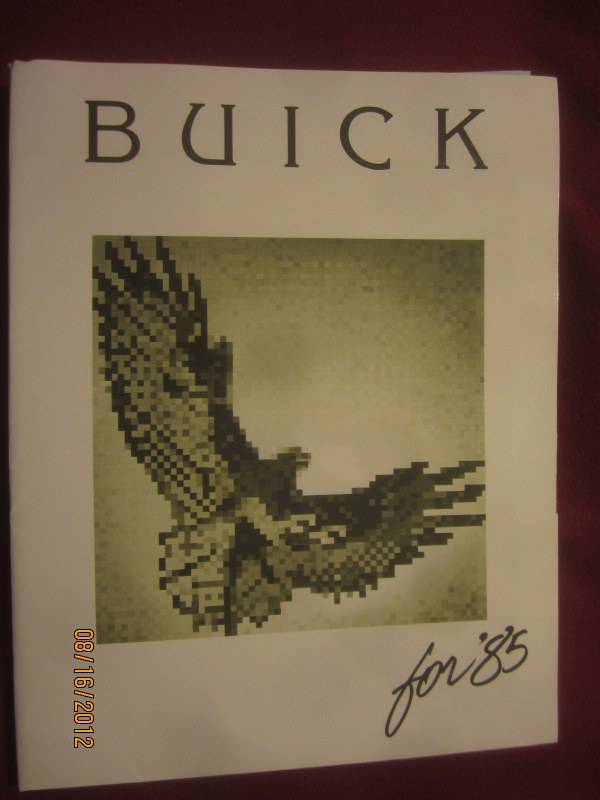