Cool! But what exactly is a “Test Shot” car? Where can you get one?

What’s the difference between a test shot and a pre-production sample?
Test shots are made during the development process of the mold for a new model. They are usually painted solid red and they won’t have painted details like headlights and bumpers.

Can I buy test shots or pre-production samples from Round 2?
No. These are never sold. They become part of the archive for the brand. However, if there are any extras they are sometimes given away for charity raffles or contests.

Well that pretty much explains why the general public never gets to even see some of these rare diecast cars! 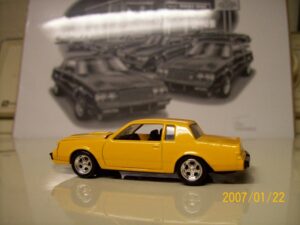 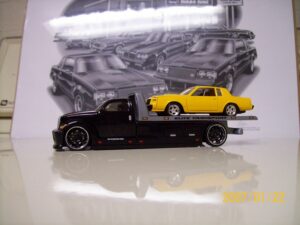 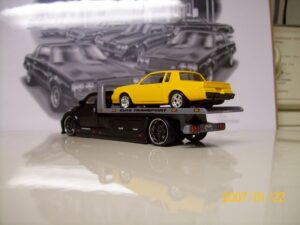 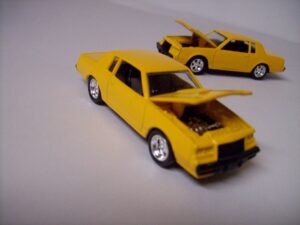