THIS is the 13th car in the series.

This car was specially made for diecastmuscle.com, a website that sells diecast cars.
(they went out of business sometime in 2009).

This would be the first released of 3 cars created for them.
(1000 of these; 100 {christmas cars}; and 200 blue chrome plated vehicles).
{the next 2 cars will be printed on this site following THIS post shortly… today}

This would be the very first car to feature an interior color (blue) that was totally different than the 2 tone GN style (black/gray) or the all gray version previously found in these cars.

This model features a digital dash (with actual readable numbers).

Although not listed anywhere on the box, the stated color of this car is called Somerset Blue, which isn’t even a Buick paint color!
Granted, this is a pretty nice shade of blue paint, which (sort of) resembles the factory color for 1987, which was dark blue metallic (1987 buick paint code 31), and even though this model was produced for diecastmuscle.com, being a “special edition” & all, wouldn’t you have thought that they would have chosen an actual correct Buick paint color?
Instead, they chose a Cadillac paint color… and from 1964 no less!
(but who knows, perhaps the paint color used on this car IS the correct blue for 1987, and someone just called it the wrong color; another proof-reader / fact checker error, as there were a few mislabeled facts on a few of these GMP cars)

If you happen to own a full size blue buick regal like this, you’ll appreciate this scale version!
Wouldn’t it look cool displayed IN your car at the next car show? 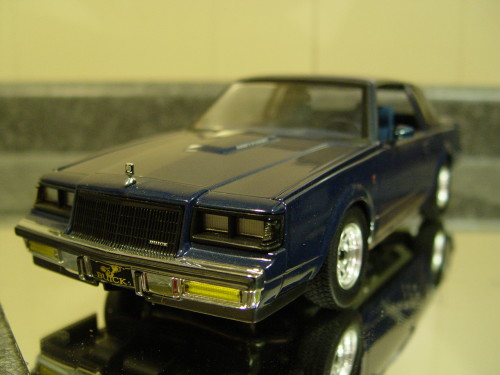 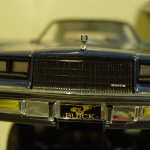 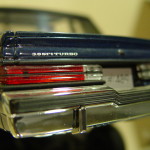 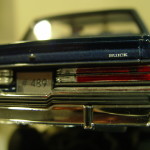 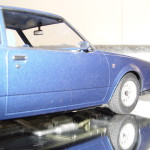 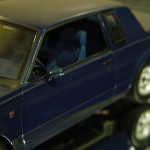 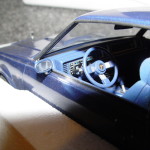 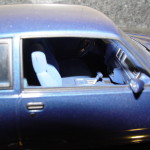 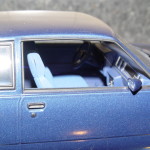 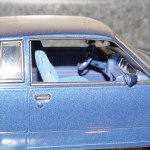 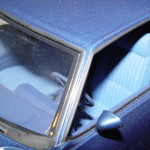 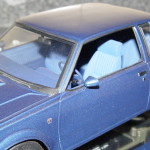 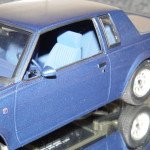 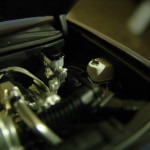 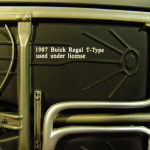 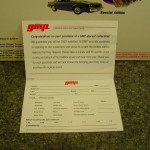 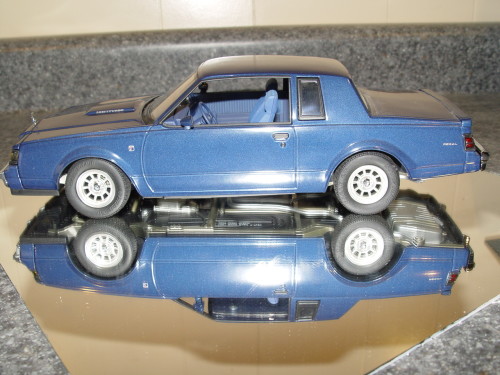 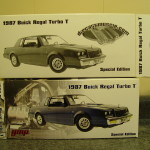 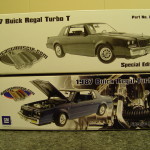 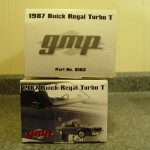 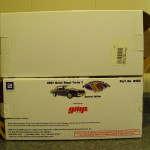 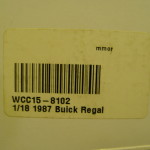 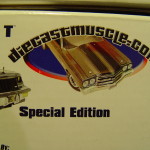 NEXT car in the series: (somerset blue) Diecastmuscle.com Christmas car (customer appreciation car) – 1 of only 100 made!
Be SURE to check back in about an hour from now to see it!