Last week on ebay, a Buick Grand National that was used on the 2007 television show called “Life” was auctioned off.

{IMDB: Life}
(the show only lasted two seasons, and was a decent series that most viewers complained got taken off the air too soon, which I would agree with).

Bidding started off very slowly for the first few days.
(most notably for the problems the vehicle had, see pics).
The car ended up getting 69 bids & sold for $10,600.
It was viewed by 2270 people.

Scuffs, scrapes & some other issues didn’t stop potential purchasers from trying to acquire this (sort of) famous car.

There was no actual proof that this GN was the one from the TV series, but if you compare the 2, most would agree that it most likely was.
The seller had included a link to an online review done about this television series (& the cars within; including the shows GN).
It’s a nice read, go check it out HERE.
(if you scroll to the bottom, it has links to youtube videos where you can view this Buick GN as seen on the Life show).

{and by the way, no, the behind-the-grill nor the above-inside-rear-view-mirror red & blue police flashers, were not part of the sale!}

The first pic is from the TV show, the rest are photos of the car for sale. 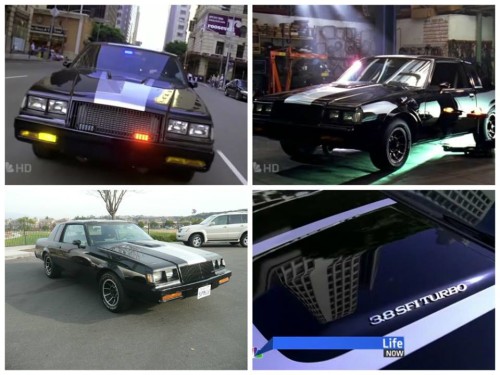 notes from the seller, as inserted in the ad: 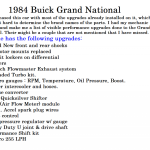 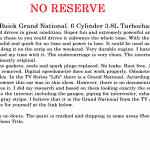 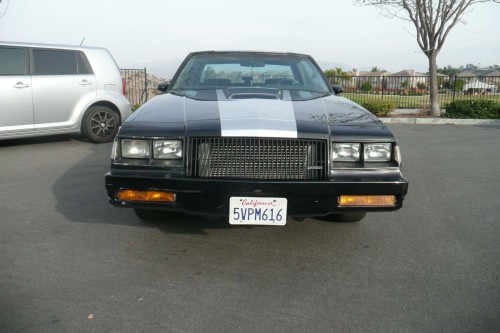 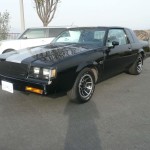 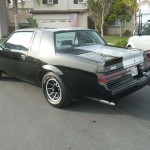 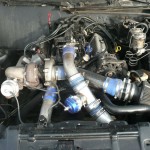 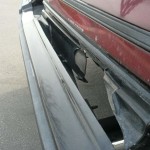 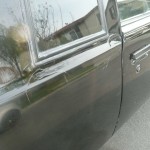 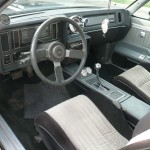