The 1980s was a great decade for the Buick Regal, not only because we have the greatest cars ever built from GM (obviously biased, lol), but especially in the Stock Car / NASCAR / Winston Cup racing arena as well!
This was back when racers used actual car bodies, not the hand-made replicas (that “look” like real cars, but aren’t) that you see on race tracks nowadays.

Plenty of awe-inspiring moments during the 1981-1983 race seasons, with top-notch drivers at the helm!

Check out these flashback photos!
Do they bring back great memories for you?
The 1980s were the best… wonder how many people actually realized that while that decade was presently occurring… 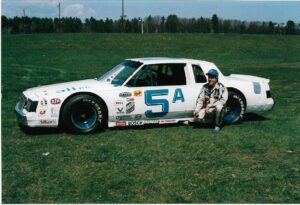 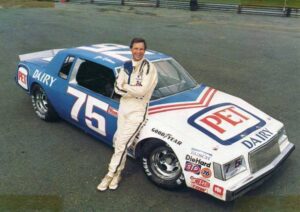 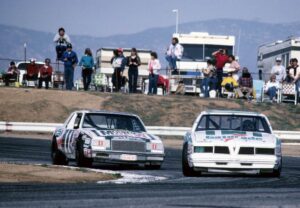 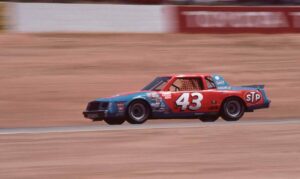