If you’re a fan of Buick Racing, you’ve no doubtedly heard of the Tweaked car, initially owned & operated by Lawrence Conley.

This Turbo Buick was one of the original go-fast Buicks, and an inspiration for many.

There was even a scale diecast car created replicating the Buick Tweaked car (complete with a special art lithograph included with some models, see pic below).

He sold the car years ago (see pics below), to which the new owner went racing with. 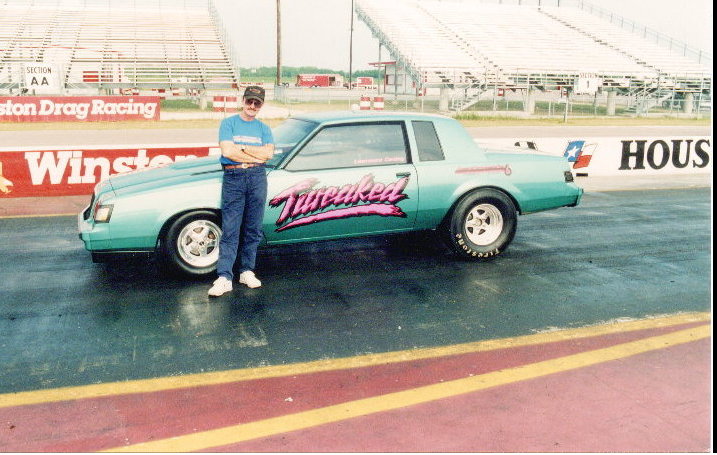 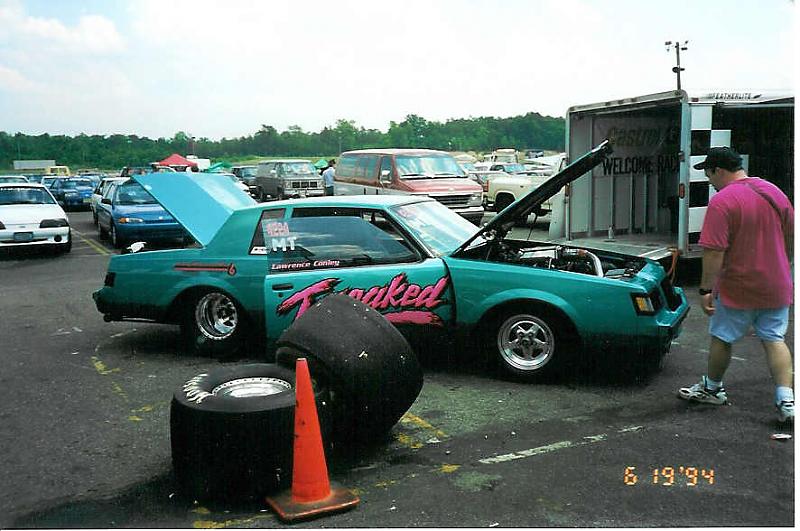 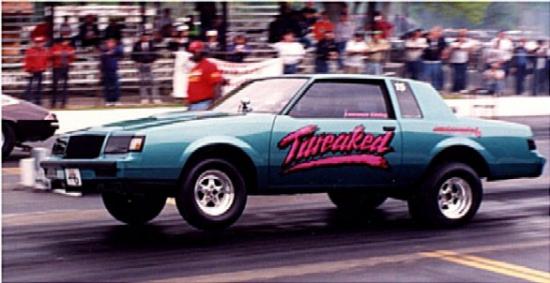 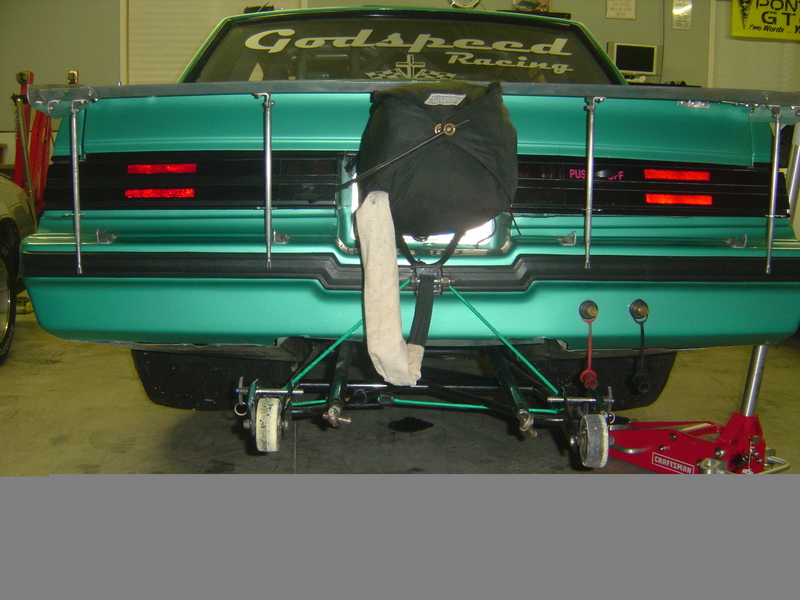 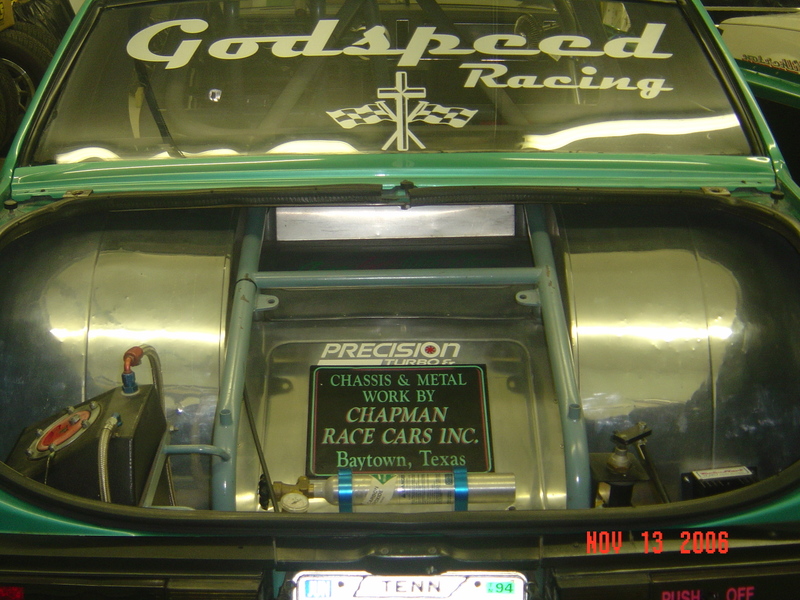 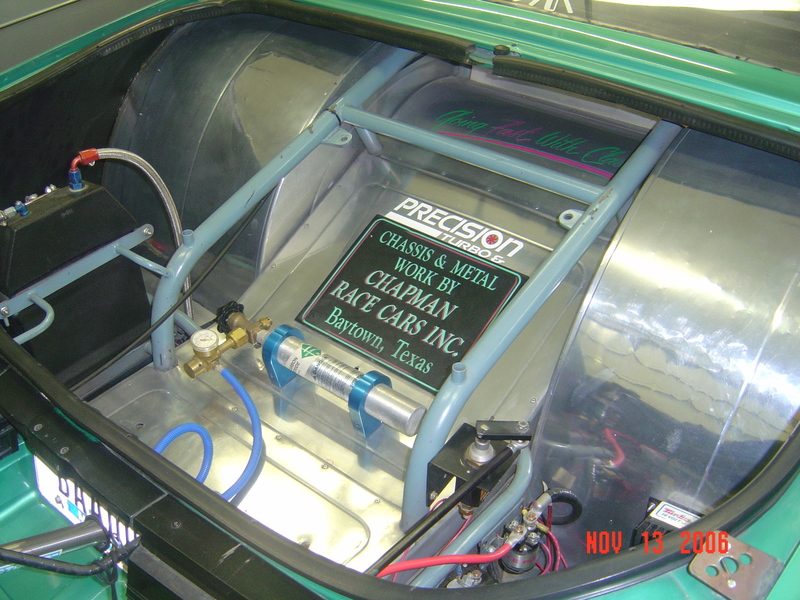 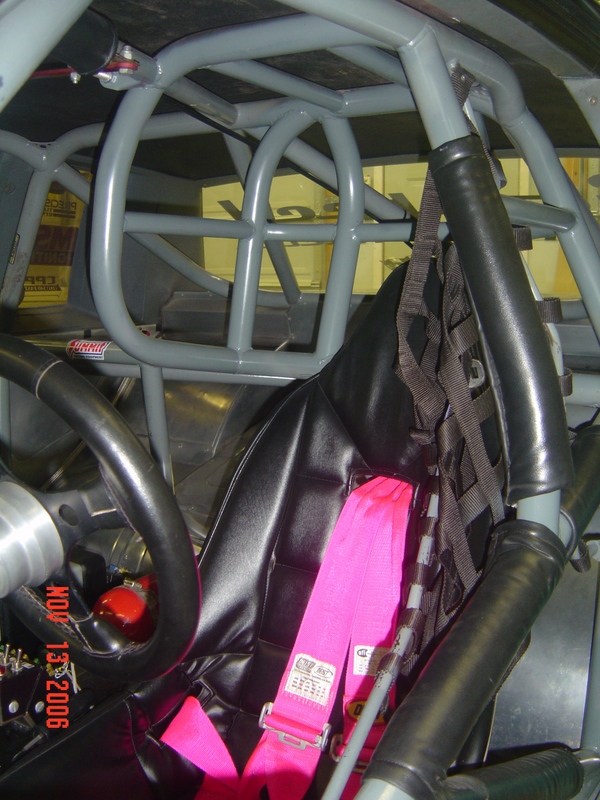 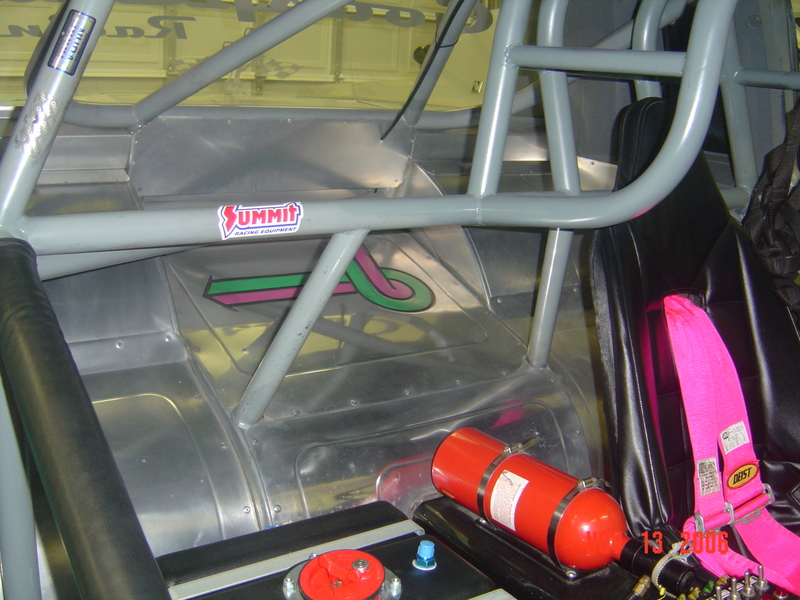 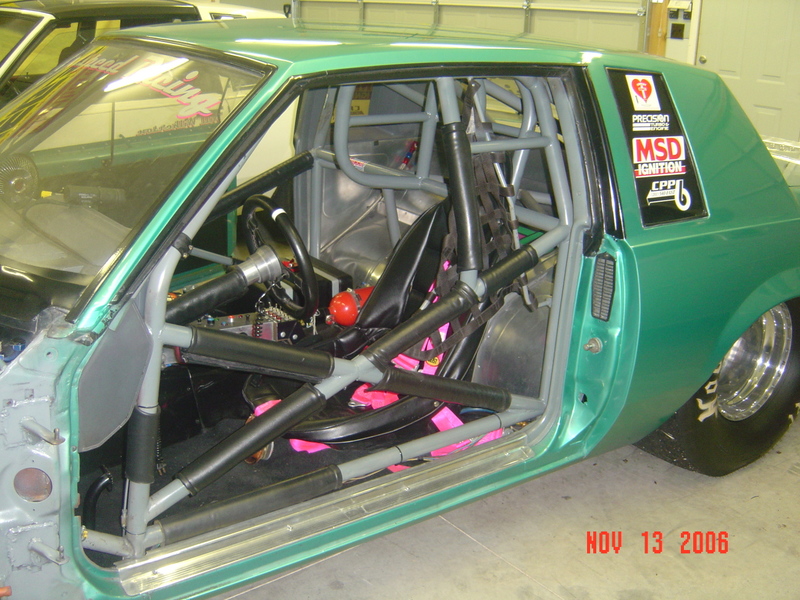 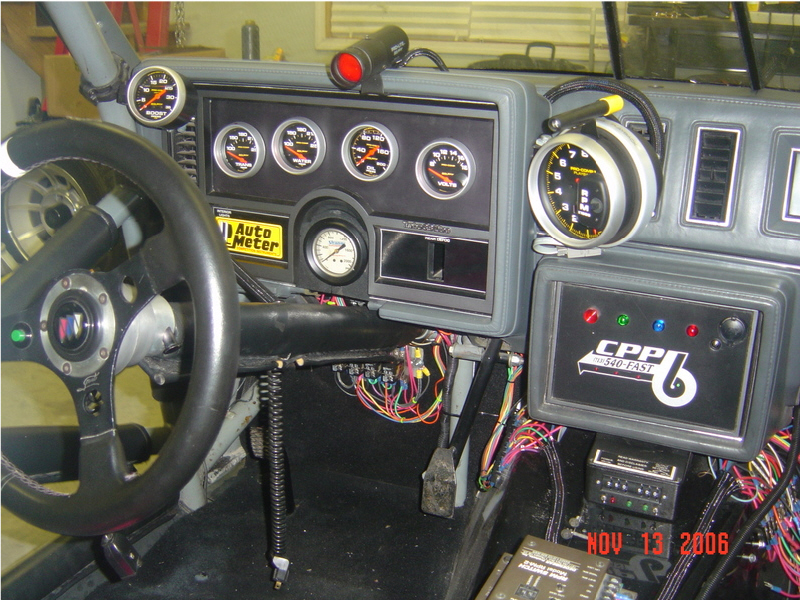 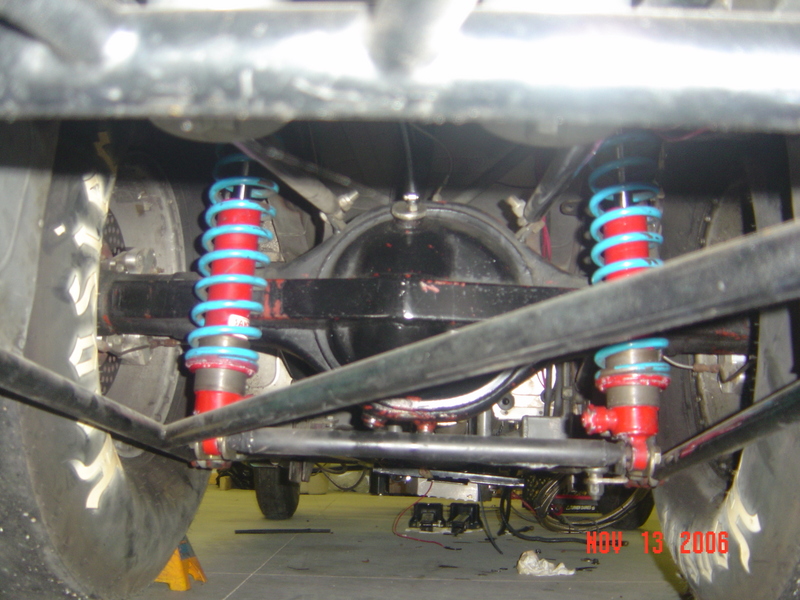 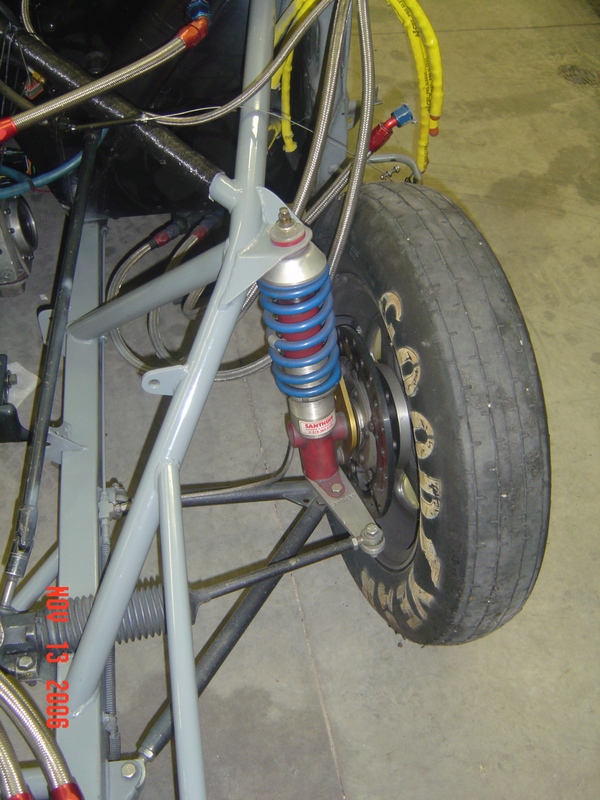 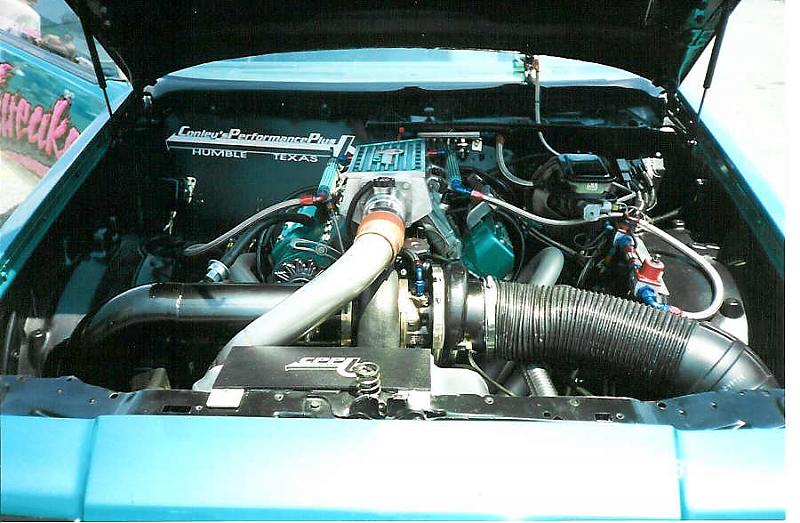 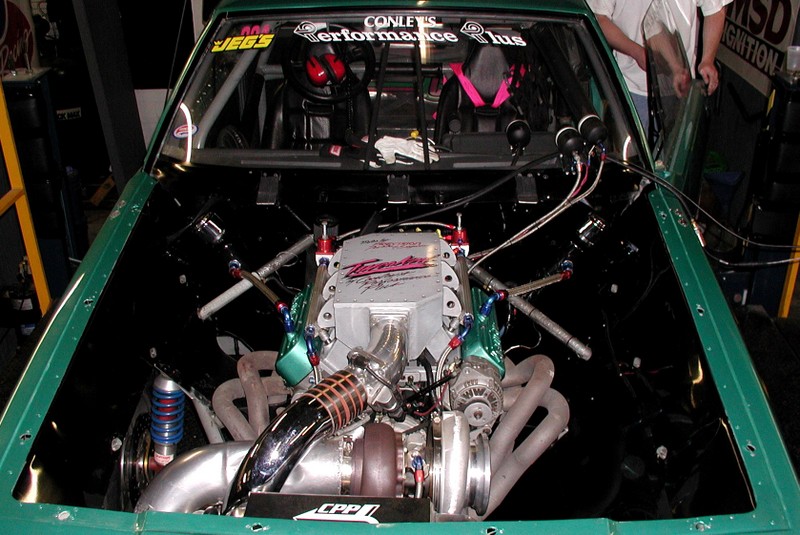 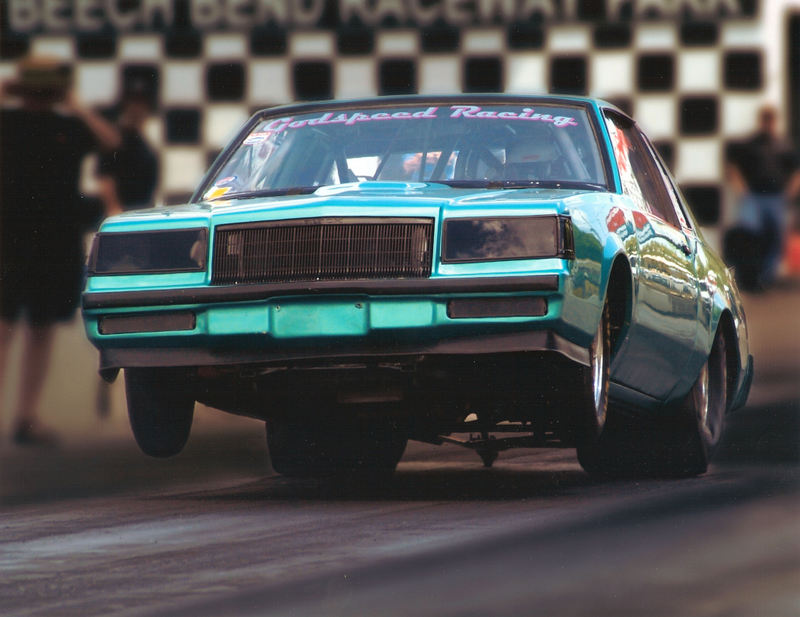 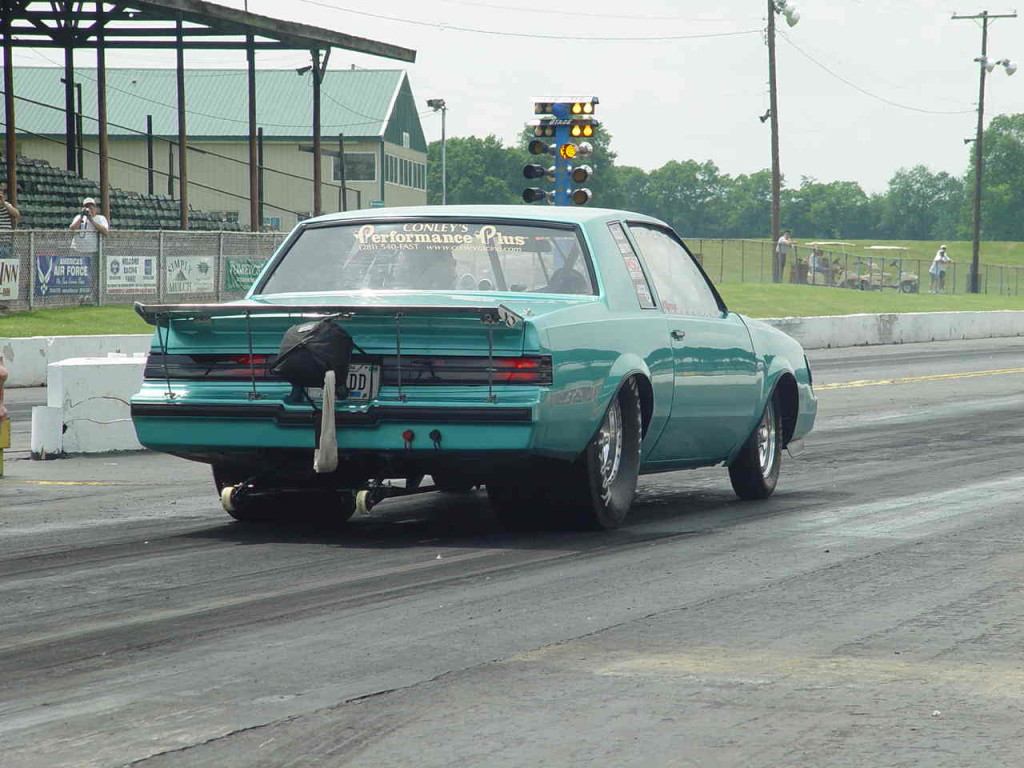 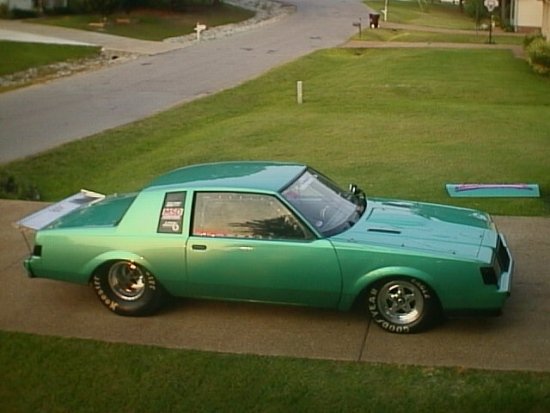 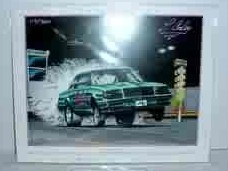