This is part of a special 4 car set created by Epitome Exclusives.

The first 2 models in the D84 series will be shown on this website today, following shortly after THIS post of the general description of this 4 car mini series.
The last 2 diecasts of this set will be posted here tomorrow.

This mini set would be called “Ultra Rare” – both for the fact that these diecast cars were produced in limited quantities of just 500 each, AND for the fact that the “real” D84 Designer Series paint vehicles were also manufactured in low amounts from the Buick factory.

Speaking of “Limited” – these cars would be the only ones EVER released in the entire Turbo Buick series, to be Buick Regal Limited (M47 Coupe) vehicles.

This would be Epitome Exclusives last hurrah with the Turbo Buick series cars. After the last car in this set (G1800220) they ended their involvement with GMP.
{that’s why the boxes say “4 car Final Edition” on them}

The inner boxes had 4 turbo 6 logos on them (on each side of the box). Each turbo 6 symbol had a different two-tone color scheme within it, representing the 4 different paint schemes found on the cars.
Even the outer boxes had the 2 tone scheme going on. The labels that stated “1 of 500” and the “GMP part number” were 2 different colors!

EE did an awesome job recreating these D84’s. From the pinstriping separating the paint colors to the silver trim on the head light & tail light bezels.
The only thing missing is a Regal Limited interior compartment, and “Limited” emblems (but I bet considering they hadn’t ever been created before, and this was the end of Epitome, and with GMP nearing the end as well, it was decided to just leave them off the diecast replica).

The last car (G1800220) the solid-colored rosewood vehicle, was a special treat made for Epitome Exclusives Buick 300 Gold Club.
(of course, only 200 customers would be able to acquire one, since that’s how many diecast cars were produced!)
{this all rosewood colored car was NOT part of the (actual) 4 car Final Edition}
{the solid rosewood car will be shown on here after the 4 regular two tone paint cars}

I would have to say EE went out with a bang on these, leaving quite a lasting impression, and some great additions to the Turbo Buick series of cars. (Thanks Ted!) 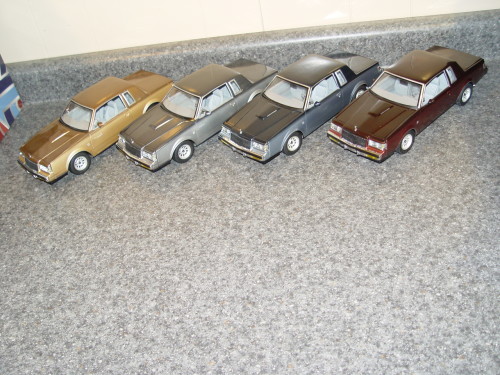 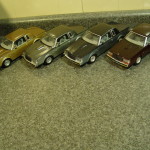 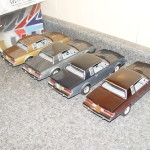 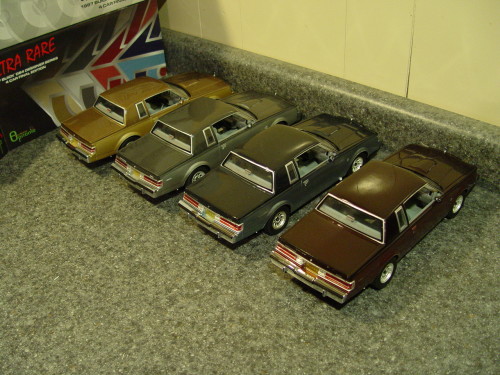 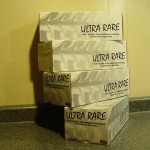 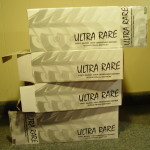 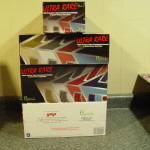 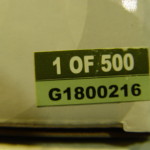 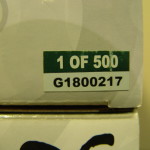 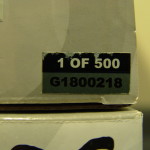 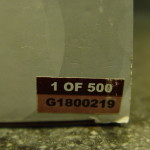 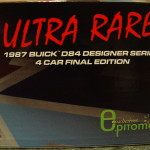 NEXT car in the series: D84 brown / light brown!
Be SURE to check back in approximately one hour from now to see the first car in this mini-series!