It’s been awhile since any new Buick Grand National die cast cars have been released.
And other than Hot Wheels, the only other still-existing company to hold a license to be able to actually produce the g-body regal vehicle, is Jada Toys.

Besides different rims & tires, and perhaps a turbo 6 arrow on the seats, not much has changed. It looks to be just like any of the previous Turbo Regals that were created by Jada.

They’re available for about $35 (plus shipping) if you’re interested. 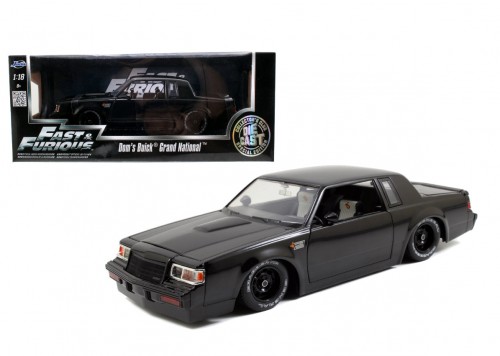 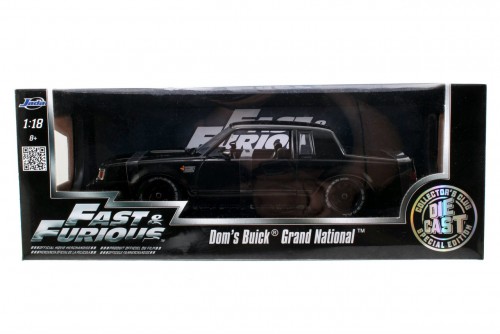 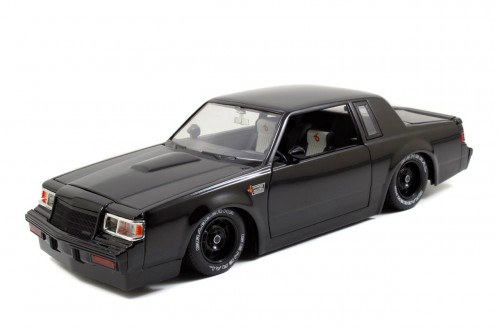 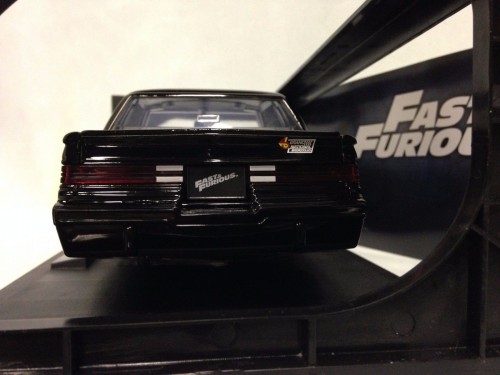