Rare does mean hard to get most times, as usually it’s limited edition quantities we’re talking about.

There’s been quite a few limited edition prints & posters made in the past, and usually referenced to familiar Buick numbers such as 547, 500, 231, 87, etc.

Here’s a sampling of some of those neat looking Buick prints & posters! 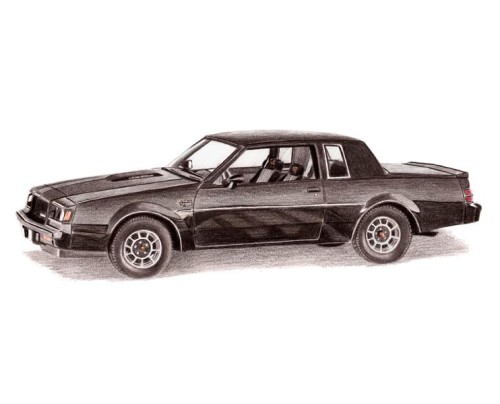 “at the twin arrows” print by Alain Melire, 1 of 25. Note: the L/E version was numbered & had a white border, there was a later version (not limited) without the border. 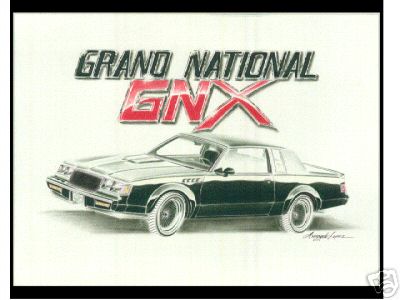 1 OF 25 by Artist Armando Lopez III 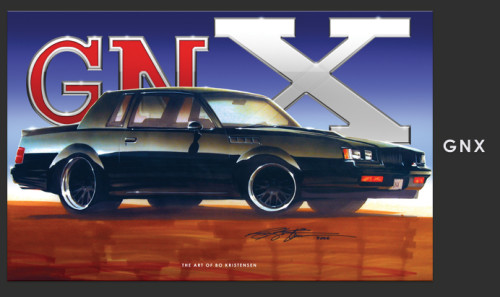 GNX by Bo Kristensen, a limited edition run of 300 prints 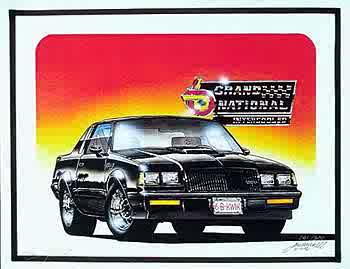 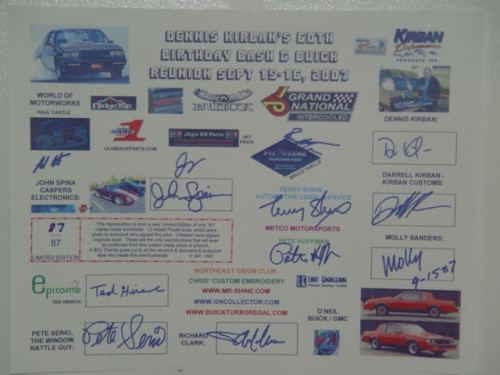 from the 2007 Kirban reunion, an 11×14 souvenir print I initially made for myself that I had autographed from various buick attendees/vendors, but ended up having 87 copies made so others could enjoy. (there were 2 hand-signed ‘originals’ made, 1 I sold, the other I still have). 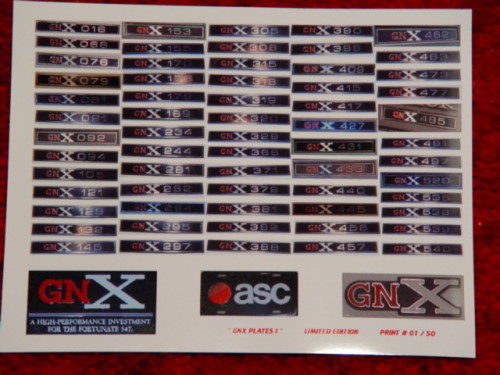 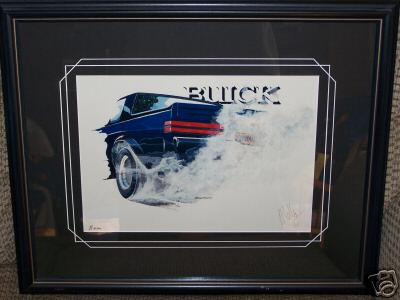 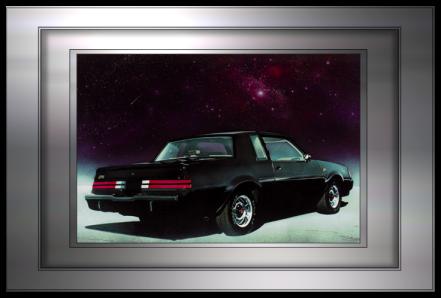 bill harbort print, a L/E version of 231 signed copies. Later on there were unnumbered versions available. 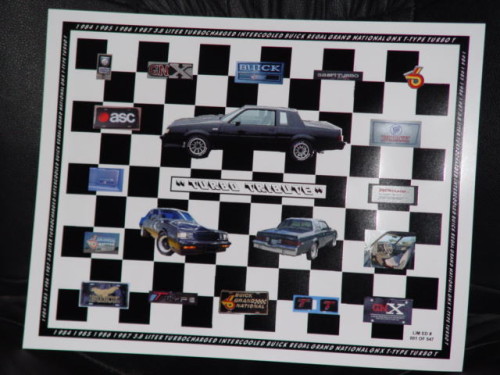 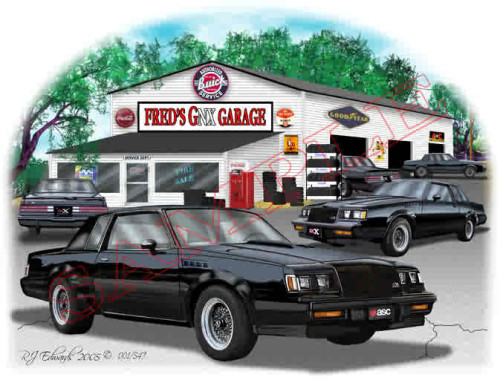 RJ Edwards, gnx garage print, was available with your name on it! a run of just 547! 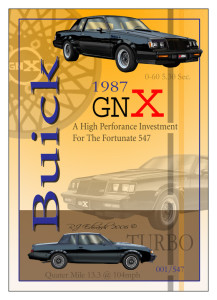 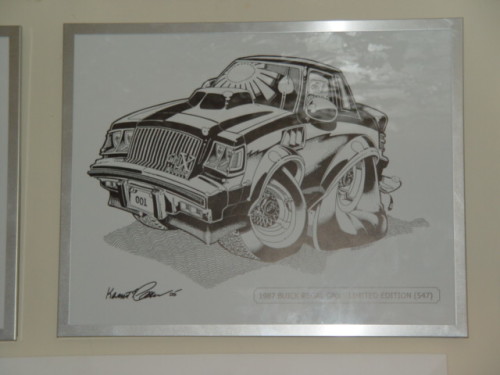 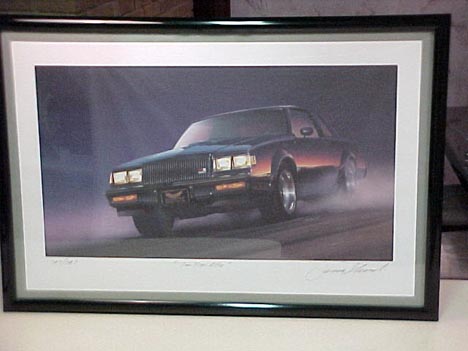 James Ibusuki, “Ten Years After” print, 547 signed & numbered copies. Of all the prints that have been made over the years, THIS one is probably the most desirable by collectors! The print shown is the last numbered copy in this run, #547! 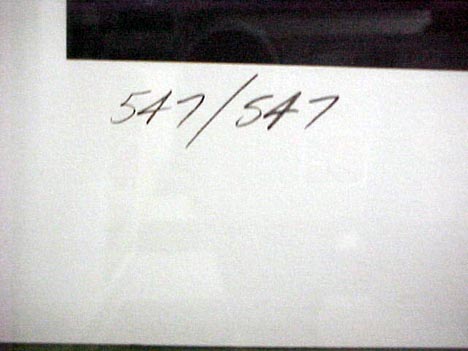 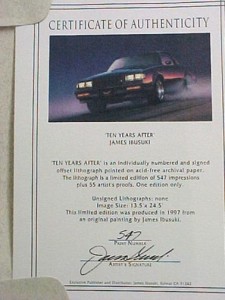 the Certificate of Authenticity that came with each of these prints! 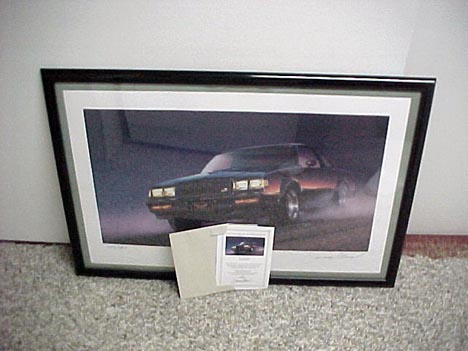 Looking to acquire some Buick prints for your garage, man cave, office, etc.?
(if you can’t see them, turn off your ad blocker!)