When we arrived at 12:30PM, there was a little more than 2 dozen cars in the parking lot.
We stayed for a brief time before heading to the Packard Car Show, which was also being held today, so that could explain the minimal amount of vehicles being shown during the time we were there.
(there may have been lots more in attendance before we arrived, or even after we left, but we were on a schedule)

It was worth us taking the time checking it out since it was on our way to the other show, even though we had figured the turnout wouldn’t be huge.
(the Fall Cruise on Hines Drive was also being conducted today, aiding in the low attendance rate here)

An older Buick and a Gbody Monte were on display, and since we love both of these type of vehicles, that’s what makes it worthwhile to stop in on these little cruise in spots. 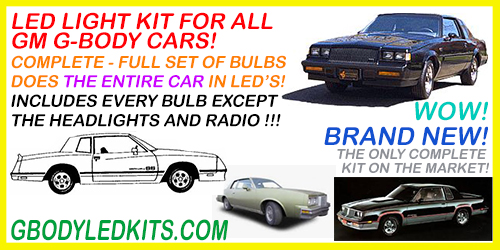 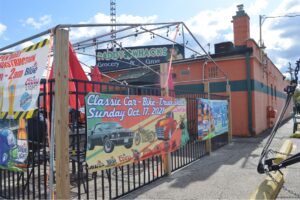 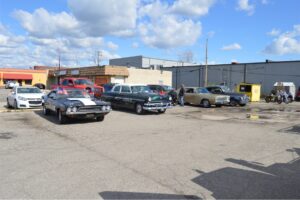 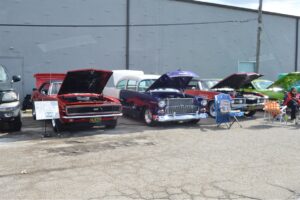 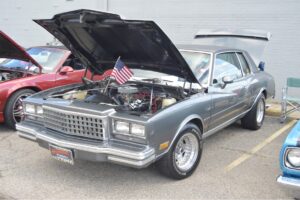 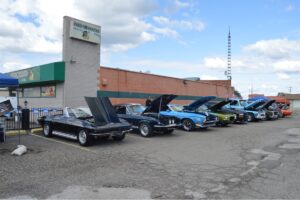 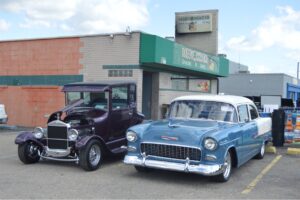 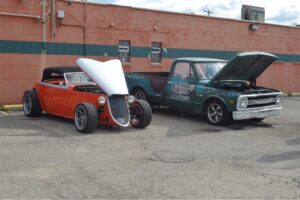 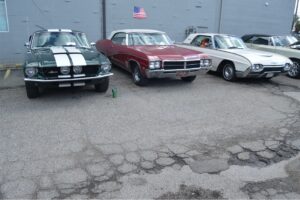