This is a very interesting piece. And talk about rare? How does 1 of 1 strike you? It was for sale a few years ago.

The signed COA (pseudo Certificate of Authenticity included with sale) stated the following about this truly rare model: 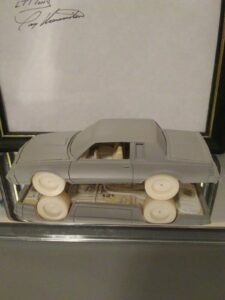 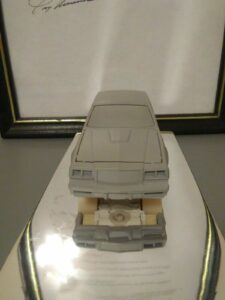 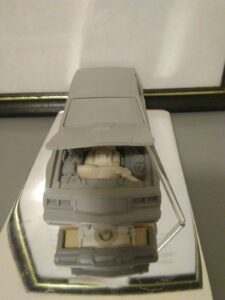 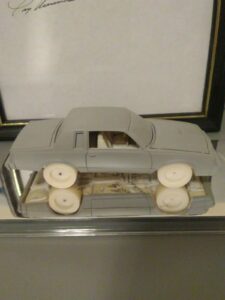 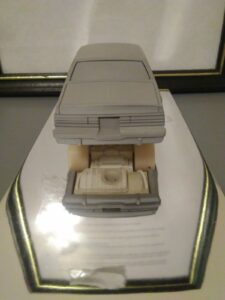 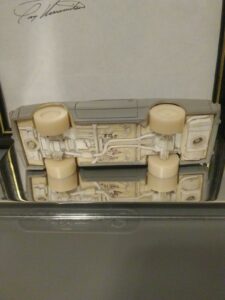 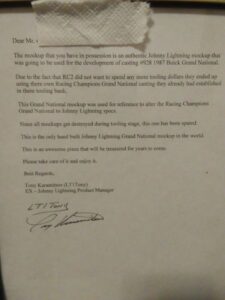 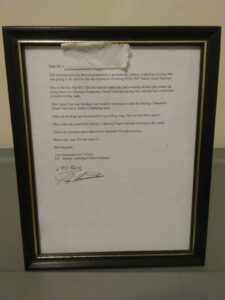 The #928 casting mentioned (which is a 1:64 scale diecast car) was used for quite a few different buick regal versions, with slight variations between them depending on the theme of the release.
(you can see all of the different cars made here: http://www.jlcollector.net/928.html)