Yesterday, while making the Michigan Turbo Buick Meetup Pre 2015 Woodward Dream Cruise post, I thought about how I’m influenced during most Turbo Regal car shows that I attend.

I suppose depending on where you are at with your own turbo buick regal, is where your attention is consumed at by specific things found at your local car show.

If you don’t presently own one, perhaps you are looking to buy a Buick Grand National. Maybe you just admire these G-body Regals so much, you just can’t get enough of looking at them, so you stop into parking lots when cars are gathered into groups (mostly of the all black variety).

If you are redoing your engine or underhood compartment, then your attention is probably focused on what other buick owners have done with theirs.
You’re either looking for ideas, or checking to see with your fellow turbo nuts what specific parts are going to get the job done (whether that means for performance or for the show aspect).

Interior mods? Sure! What did the Buick Regal Turbo T owner do to his that you can replicate on your own 1987 ? Any cool add-ons?

The list of your own must see’s while at a Buick car show can vary widely.

As for me, sure, I look at a lot of things.
I’ve seen many, many different types of all kinds of buick turbo regals, so usually, unless something is REALLY different, or out of the ordinary in some way or another, it gets a glance, but not a lengthy stare.
Don’t get me wrong, I respect whatever someone does to their own Buick Regal, even if that means it’s totally bone stock and nothing has been done to modify it.
But, where I’m concerned, I like different.
That’s where most of my personal attention is maintained.

I obviously also like the things that will make for good pictures on this site!
(even though sometimes that means it really doesn’t “do” anything for me personally)
{and that’s why most of you are here on this website, to look at the pictures, right?}

Vanity License plates & custom Buick frames are always interesting for me.
How creative were my fellow buick enthusiasts?

Signs, decals, & the like are good too.
Is it something I’ve never seen before?

What do Buick Regal t-type owners have on their dashboards or rear shelf?
Hats, diecast cars, notices, etc.?

Presently, I’m checking out rim choices, as sometime in the future, that will be an upgrade to make on the GN. 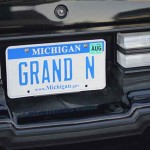 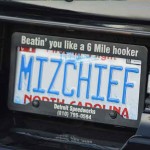 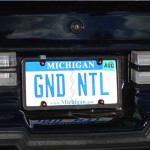 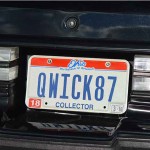 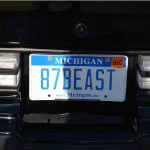 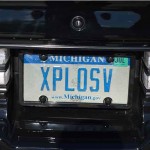 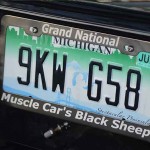 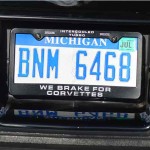 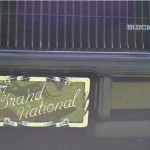 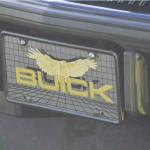 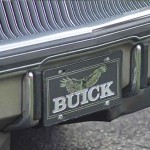 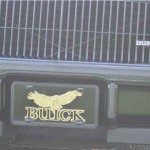 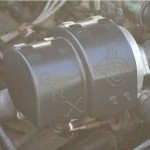 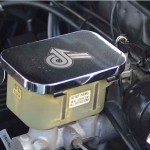 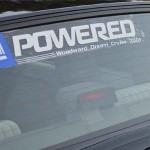 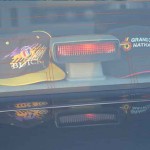 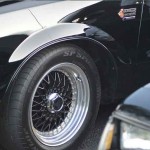 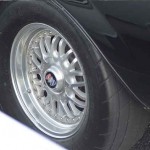 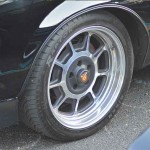