Here’s a “test shot” sample of the body used for the Xtraction Series that Johnny Lightning made of the Buick Grand National.

If you’re not familiar with the Xtraction series, this was a slot car type toy made by JL.

It’s a 1:64 scale car, and since this test shot is white in color, it looks a lot like the final production toy that was produced (but of course, minus the decals & the blacked out grill) of the “white thunder” version (which was 1 of the chase cars created in this series). 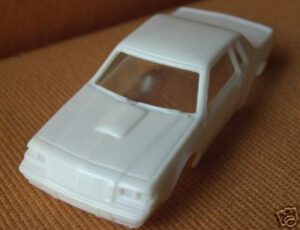 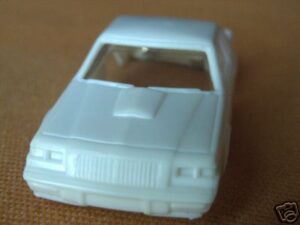 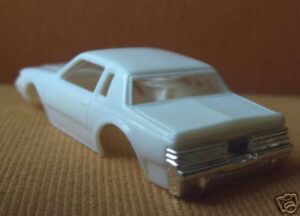 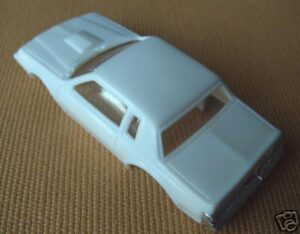