As common with most Turbo Regals, there’s a few leaks and drips here and there.
This is just one of them.

The 200-4R transmission in this 1986 Buick Grand National has been dripping for the last year. Not real bad, so repairing it was put off until it was convenient, which is now.

For less than 7 bucks and half an hour of time, the daily ritual of “put a drip pan under there” is finally over.

This is one the easier jobs to perform on a 1980’s Buick Regal, so if yours is leaking as this one’s was, get to it! 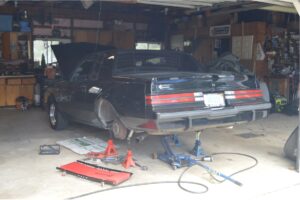 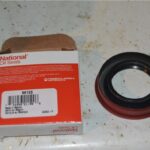 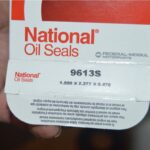 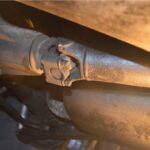 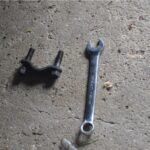 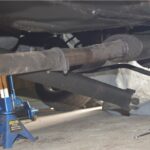 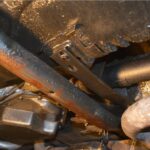 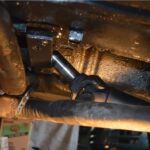 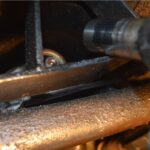 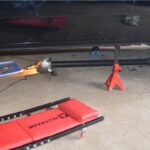 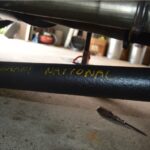 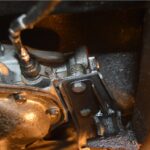 1. Put the Turbo Regal up on 4 jack stands. (lift the entire car, you’ll need room in the front and back)

2. Remove the rear 4- 11mm bolts (2 on each strap) from the strap that holds the driveshaft onto the rear yoke.

3. Pull the driveshaft out of the trans.
4. Take a flathead screwdriver and pry the old transmission seal out.

5. Put the new transmission seal in place, tap it in.

6. Reinsert the driveshaft.
7. Reinstall the 4 bolts.
8. Remove the jack stands, drop Turbo Buick to the ground.

Job done.
No more leaks (at least from this part of the Buick GN, lol). 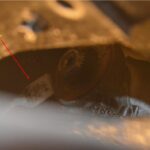 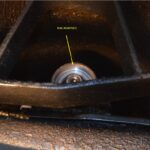 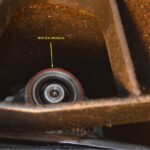 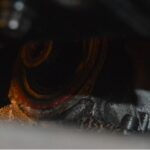 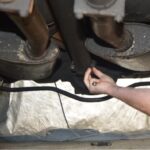 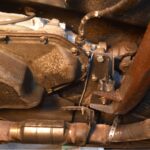 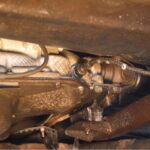