These scale replicas are part of a 2 car set (released at the same time) from GMP.
THIS post is a general description of these 2 models.
Immediately following THIS post, (in about an hour), we will be publishing the details about each individual car, so stay tuned!

These were part of the “Street Fighter” series, even though that logo is very small on these boxes, and it didn’t state the “Streetfighter” name in the title of the vehicle (as had been done on the previous SF car {#G1800215}; and would be done on the last car ever produced by GMP, {#G1800226} the Fast & furious replica).

GMP continued to use the gold license plates on these diecast cars.
(even though the “GOLD” plates were only done because of Epitome’s 300 Club – and EE was now finished with GMP).

The rest of the models in the TB series from this point forward, would have no outer white boxes like the other cars previously had. 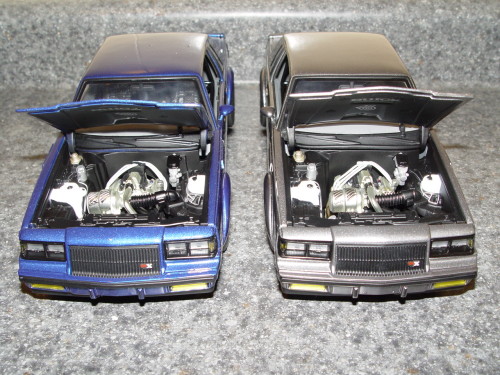 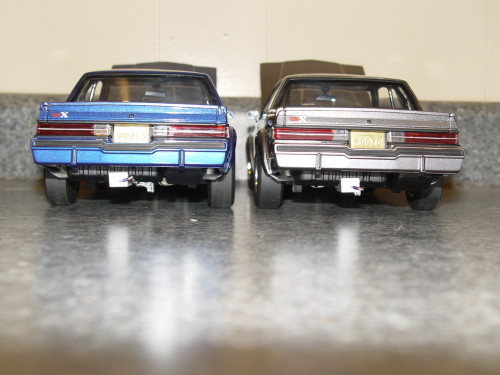 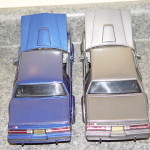 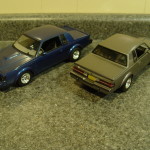 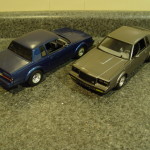 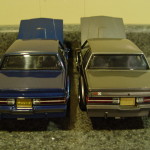 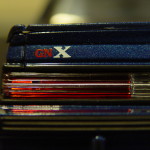 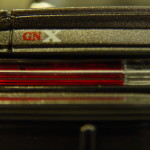 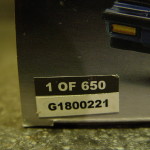 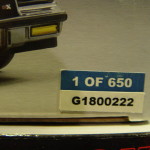 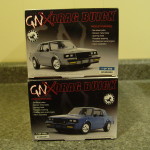 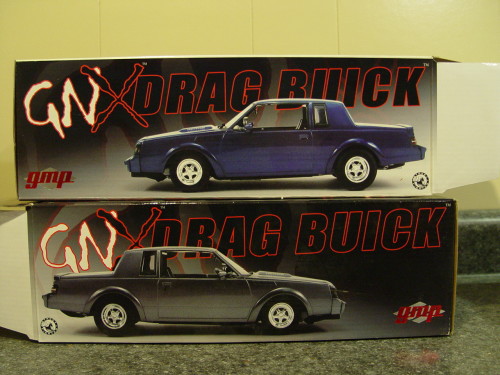 NEXT car in the series: The (1st of 2) gray GNX Drag Buick!
Be SURE to come back here today in about an hour to see it!