Some cars are worse than others as far as how much the seat belt cuts into you while you are driving.
I suppose it also depends on how tall you are as well.

A few years ago, I discovered that they actually made this item! (who knew?)
And it works too!

It’s called a Seat Belt Shoulder Pad, and what it does is cushion your shoulder from where the seat belt crosses over on you.

There have been a few different designs embroidered on them for the Buick Regals.

They’re inexpensive & well worth it!
(although they do sort of get in the way when you retract the seat belt because of where you place them on the belt where it meets your shoulder, but they ARE attached surrounding the seat belt via velcro & slide up & down easily, so it’s really not that big of a deal) 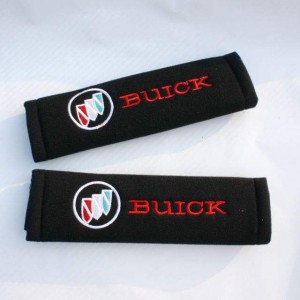 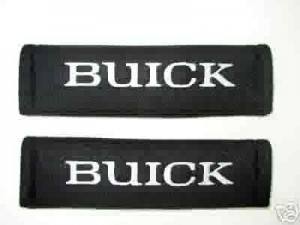 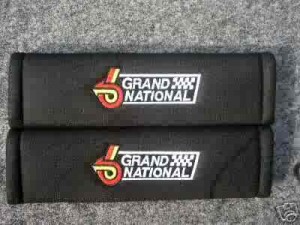