So, there’s a guy on ebay who sells hot wheels cars, which really wouldn’t be a big deal except for the fact that the cars he’s selling are not even released to the public yet.
I believe this guy probably works in the Malaysia production facility where the diecast 1:64 scale Hot Wheels vehicles are produced.
Which I suppose is good, as it gives us an actual preview on how the cars will look that are soon to be available (usually about a month later).

The latest & greatest Buick Grand National release in the Hot Wheels world, is being released as part of the Fast & Furious (movie) set.
There’s 8 cars in this lineup, with a black grand national included as 1 of the vehicles. 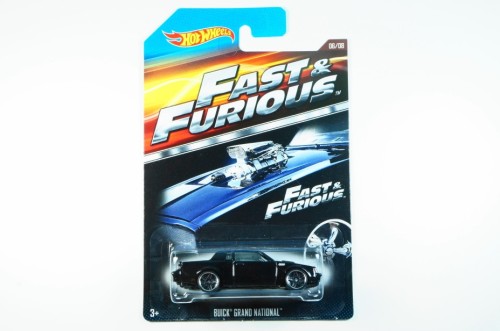 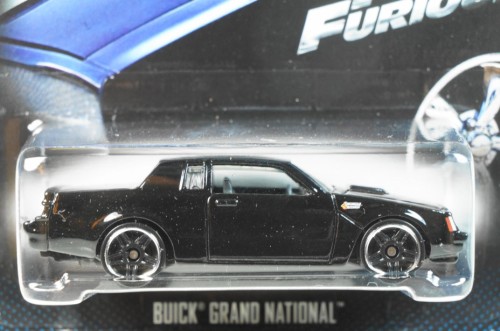 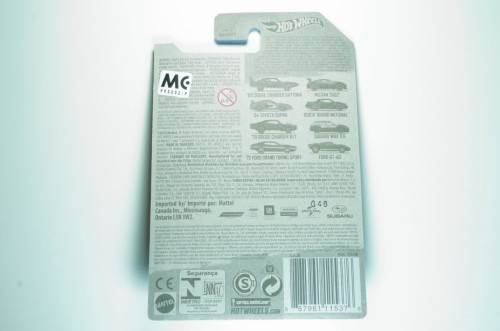