Yesterday we posted about the 1984 Buick Regal Presidential Series car, and we found a 1986 version too (today’s pics), so we decided to again try to do some research about these limited run Gbody Regal vehicles.
Unsuccessfully though, as was the same way a few years back when we tried to find out some more details about the Presidential Edition.
There just isn’t really any information about this special creation out there.

Most likely created down in the southern part of the United States.
(there’s been a few other limited edition series Buick Regals created in the past for the Southern market)

The details we do know about these special editions:

– coach lights (opera lights) are included.
(these lights were another rare option on the Limited Regals, but all of the Presidential Editions we’ve seen have them)

– some of these cars had the rare optional front lower side cornering lamps.
(but could be a random thing, as not all Limited Regals had these lights)

– this specific car shown in the pics here, has a continental style spare tire mounted near the trunk.
(not all Presidential Editions had these) 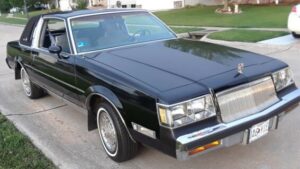 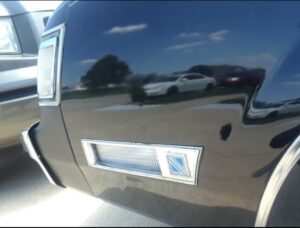 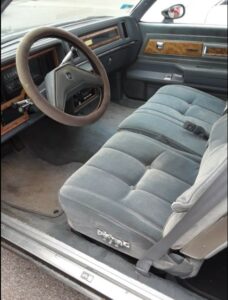 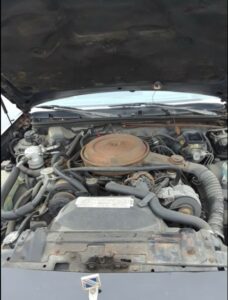 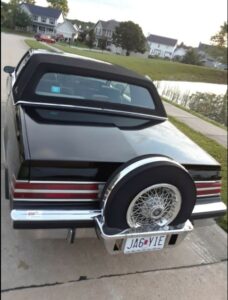 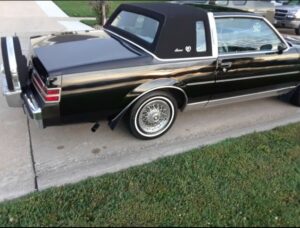 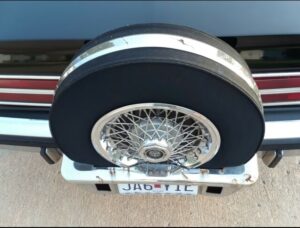