The piece that sits above the glovebox is known as the dash plaque, or dash trim plate.

From the factory, there were a few different designs, depending on which turbo buick model & year you have.
Some Buick Regal models used the same plate.
Most are similar with slight modifications to suit the turbo regal its going on. 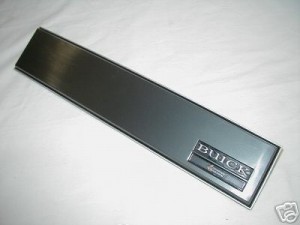 The Buick GNX used this.
(they actually used the GN plates with the GN logo removed & replaced with the little numbered plaque)
{yes, this is a fake, but the real ones looked just like this} 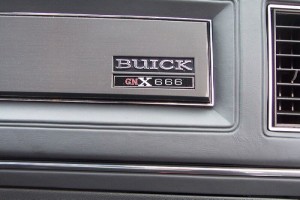 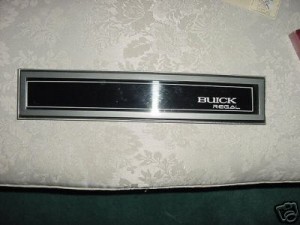 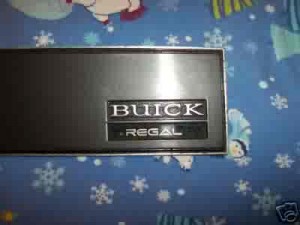 The Buick Limited model (which would light up from the backside) came with one of these styles (depending on other interior options): 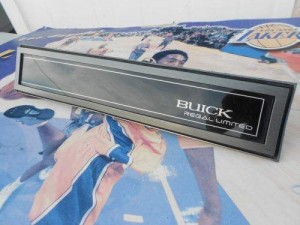 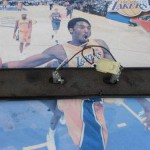 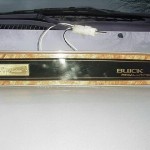 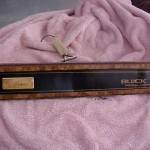 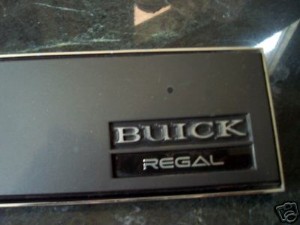 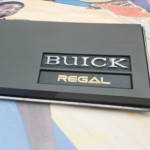