Yesterdays post explained the differences between “Test Shot” cars and “Pre-Production” diecast cars, according to the Johnny Lightning website.

“Lightning Fest” was a festival sponsored by Johnny Lightning featuring their die cast cars, and where often times various celebrities were in attendance during these (get together, collector, buy/sell) type shows.

Below we show you a 1987 Buick Regal (AKA “Buick Grand National” as they’re often mis-named) in a Pre-Production Test Shot version that was created for one of the Lightning Fest shows.
This was a sample used in the manufacturing of the car that was to be featured at the show (too bad we don’t have a pic of the actual final version of the car that was available at the show). 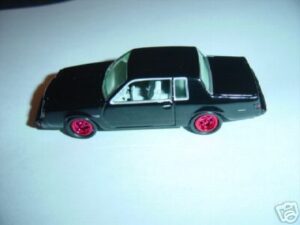 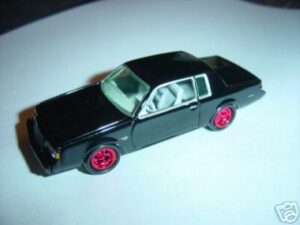 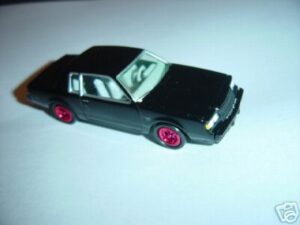 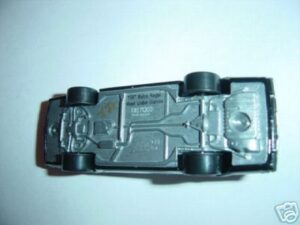