So annually, the buick turbo regal owners of Michigan gather up their rides & head out to the Moose Preserve (just North of Square Lake Road on Woodward Avenue).

They do this on the Wednesday before the actual “Dream Cruise” main event on Saturday, so they can all be in one group setting since Saturday’s event most people are too spread out, going to back to the bricks, etc.
Hence, I’ve named it “Woodward Wednesday” – good catch phrase, huh?
Think it’ll become a hit & be popular? Perhaps I should trademark it right now! lol.

ABC’s?
Well, yeah, because I took lots of pics & split them into three different posts here on this site:
Part A, Part B, & Part C! [Mighty clever, wouldn’t ya say? 😉 ]

Check ’em all out, because there’s lots of nifty shots showing specific things on the various Grand Nationals & T-types that showed up & you never know when you’ll get inspired to implement the same techniques on your own Turbo Regal. 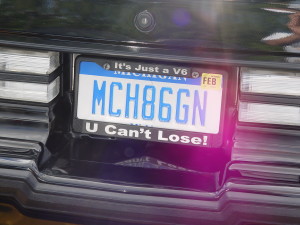 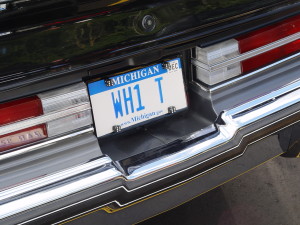 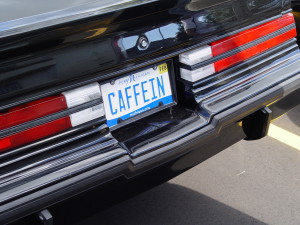 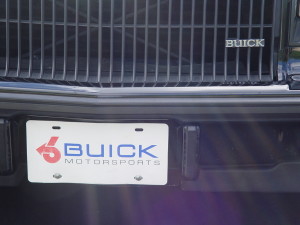 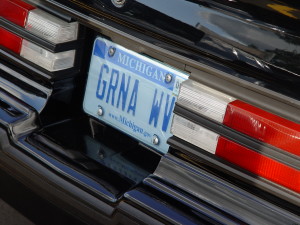 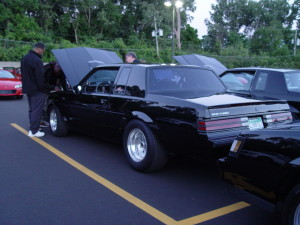 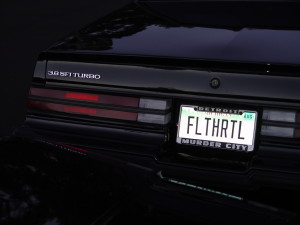 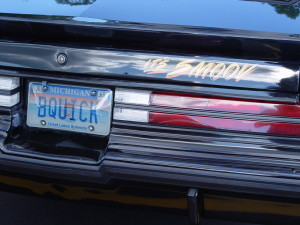 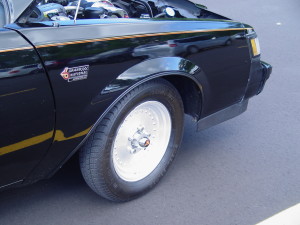 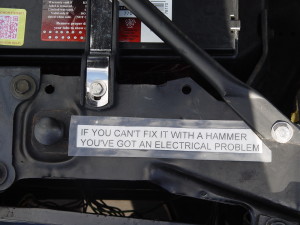 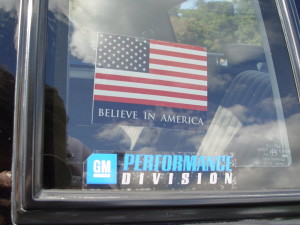 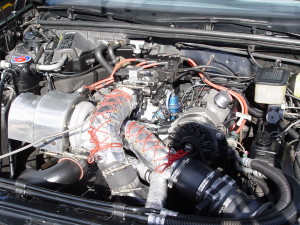 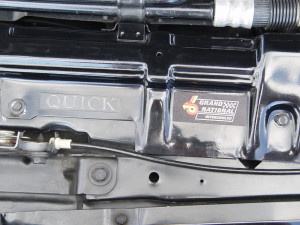 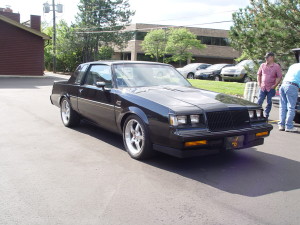 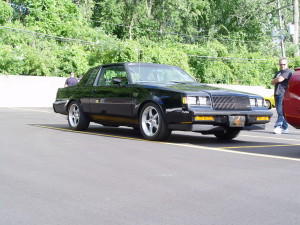 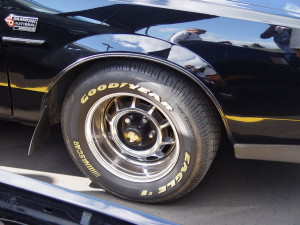 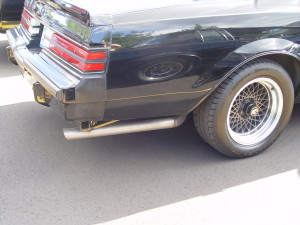 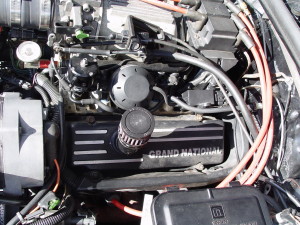 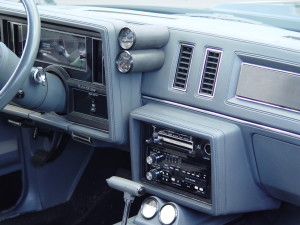 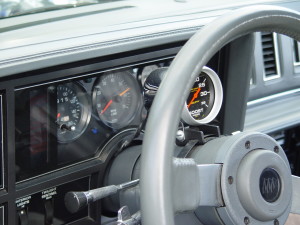 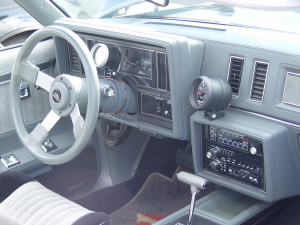 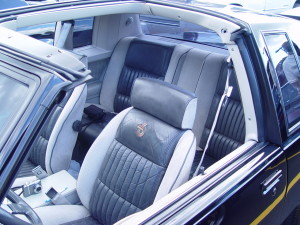 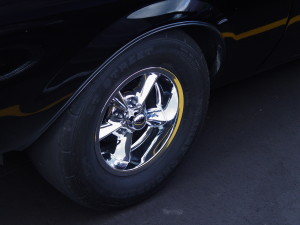 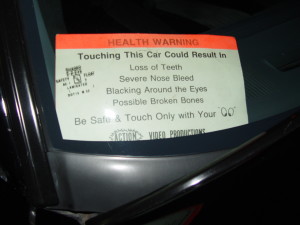 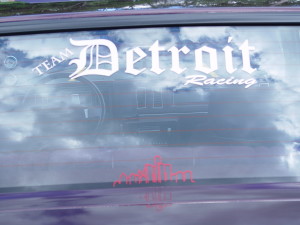 There’s more pictures from this event on the next 2 pages: